Imagine a world free of bias, stereotype and discrimination? This year’s International Women’s Day is shining light on these issues. Knowing there is still much work to be done, The Week is taking a look at the importance of this day for women and digging into this year’s theme. On Tuesday, March 8, the World will hopefully recognize the barriers women are shattering, the new ground they’re breaking, the inspiration and insight they can share with all of us.

You might have seen International Women’s Day mentioned in the media or heard friends talking about it.

How women claimed their place in America’s history books

Frustrations over the exclusion of women from America’s national narrative boiled over in the 1970s—leading to the creation of Women’s History Month. 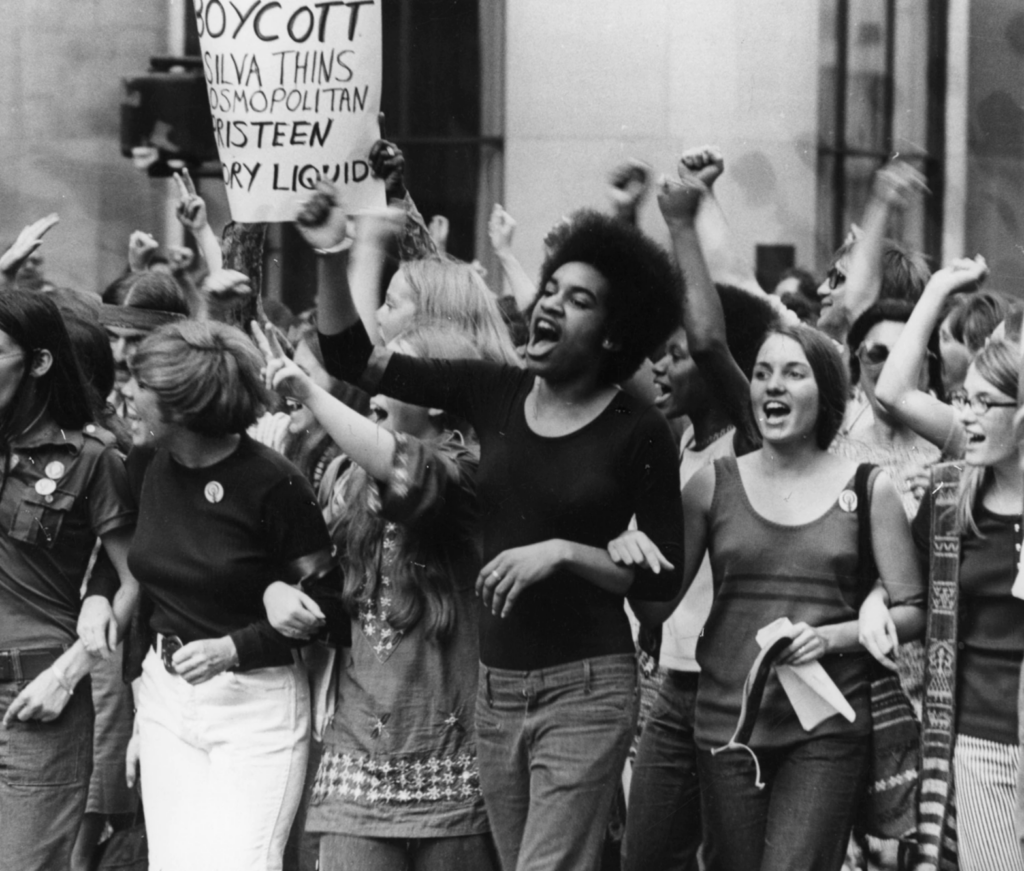 Women Of The Year

Hosted by NBC Sports Boston’s Amina Smith, the International Women’s Day Panel will feature speakers from across industries as they discuss the social, economic, cultural and political achievements of women around the world.

As we better understand and make the critical connections between gender, social equity and climate change, it’s time we take action towards solutions.

US Soccer committed to providing the same pay rates for tournament and exhibition games going forward to its women’s and men’s teams. 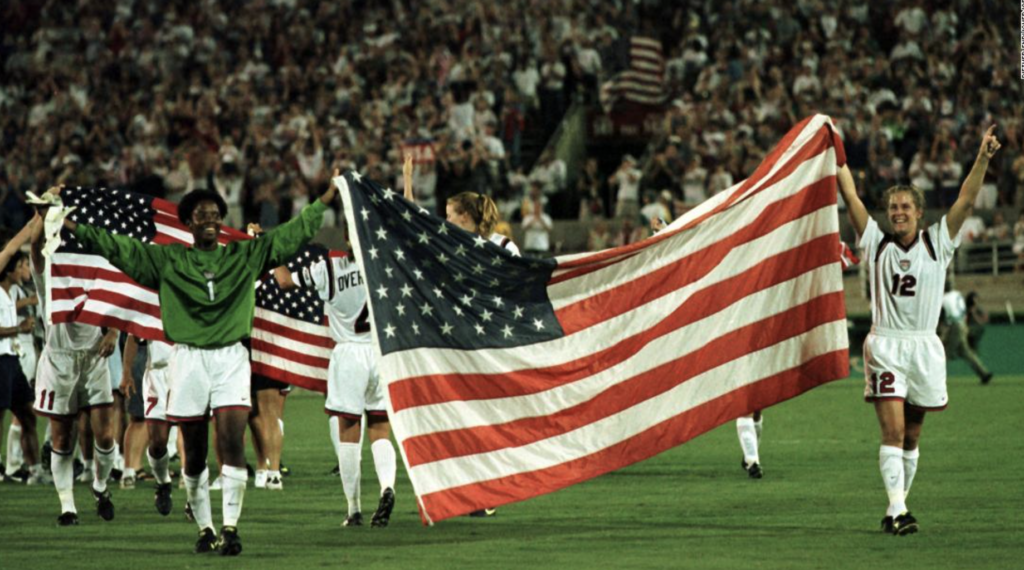 Research found that children are still affected by gender stereotypes.

Pay Transparency: How Salary Secrecy Is Contributing To The Gender Pay Gap

In 2022, it’s time to shake off the taboo and talk about money in the workplace. 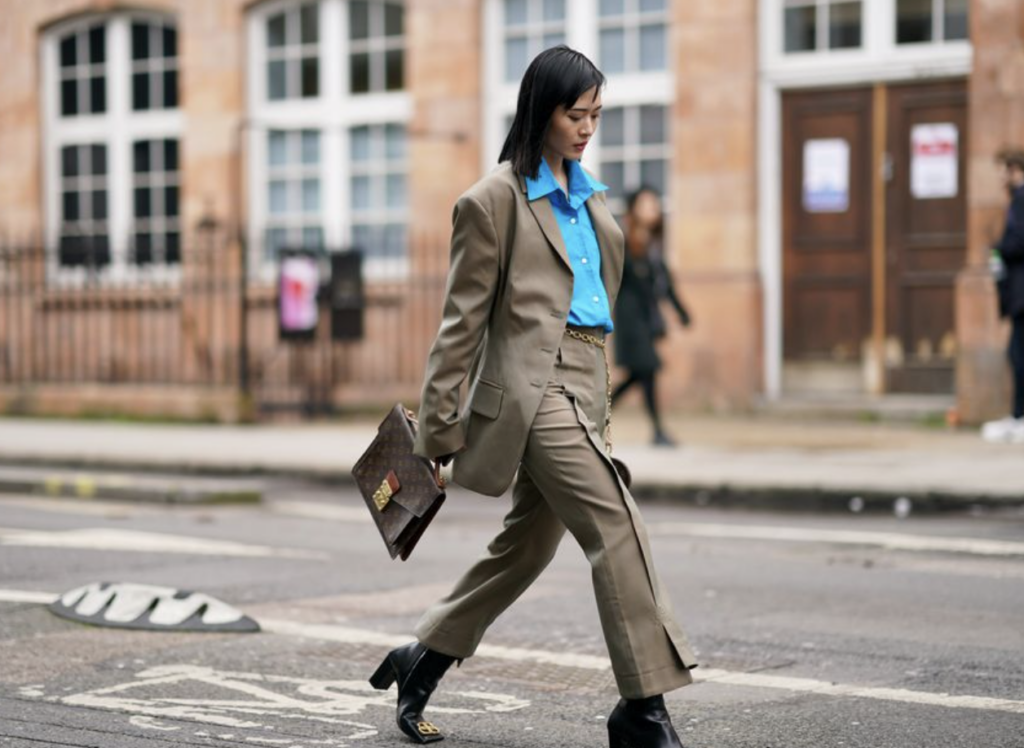 Companies are paying closer attention to what they pay their employees these days.