The time has come for millions to gather around the big screen, eat some buffalo chicken dip and watch two teams throw around the old pigskin. That’s right. It’s Super Bowl weekend and we’re starting to feel the thrill of what’s to come. From the game, eats, the halftime show and of course (our favorite part) the commercials.

Super Bowl 2022: Everything you need to know

Whether you’re in it for the game, the commercials, or the halftime show, here’s everything you need to know about Super Bowl LVI. 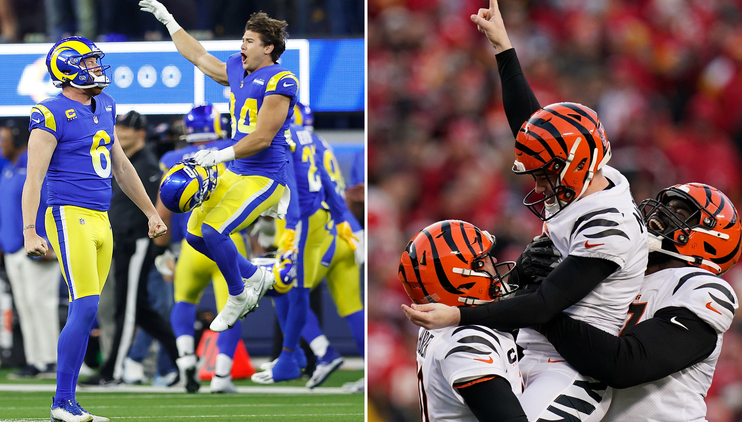 Why not a Super Bowl SATURDAY?

A Florida teen is still pushing the movement he started some two years ago. Much of what he says is hard to argue with.

These Super Bowls had us on the edge of our seats until the very end.

The thing about the Super Bowl is that, for many fans, it’s not solely about the match-up taking place on the screen — the other components around the football festivities are just as important. 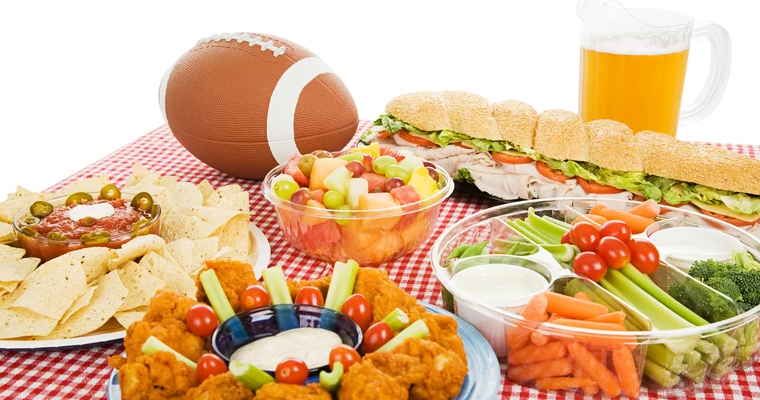 He threw a Super Bowl party for homeless New Yorkers. Now, his ‘Super Soul Parties’ are being held nationwide

The first Super Soul Party in 2017 was a largely impromptu affair, designed to make sure a few folks experiencing homelessness could watch the biggest game of the year in comfort.

Six of our favorite Super Bowl LVI commercials so far

With the Super Bowl around the corner, The Drum’s US team picks out their favorite spots from the ads already released.

What a $6.5 million Super Bowl ad can buy in digital media

Brands advertising in this year’s Big Game are reportedly spending $6.5 million for a 30-second spot.

While some advancements have been made, representation is hard to quantify. 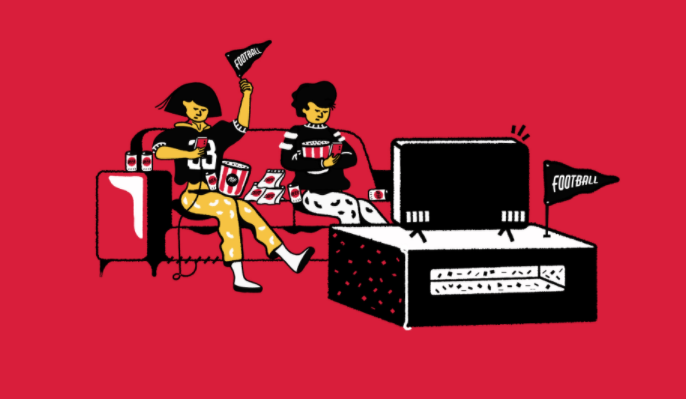 At Sunday’s game, Dr. Dre, Snoop Dogg and Kendrick Lamar will lead the first-ever halftime performance with rap at its center. The genre has taken a roundabout path to get there.

It’s not just the office pool anymore. More than half of U.S. states now allow legalized sports betting, and in many cases it’s as easy as opening an app on your smartphone and making a wager.