A name change, new technology and retail stores. Facebook, err Meta, has been busy over the past two weeks rolling out its new vision for the future of technology (aka, the Metaverse).  This future-forward social hub is essentially a fusion of AR and VR – and the concept has been around for a few years. Now that Meta is taking it to the next level, here’s a primer of what you can expect and how this is taking shape.

Facebook goes Meta: What is the metaverse and why is Big Tech obsessed?

Facebook is going meta, but what does that even mean? 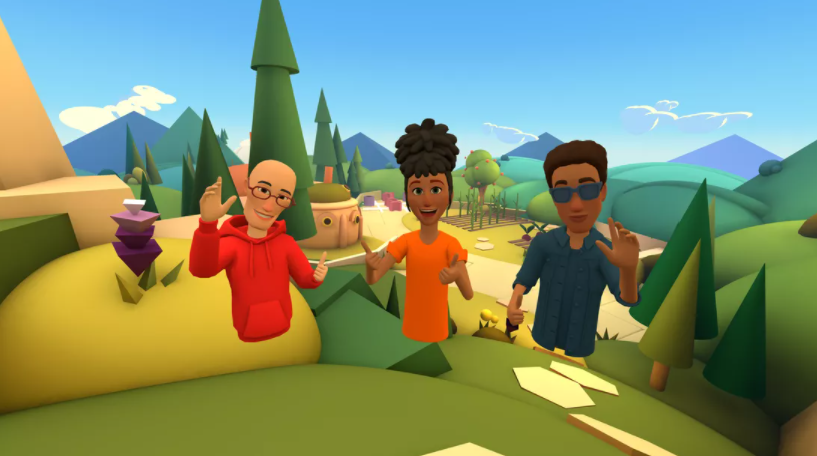 ‘Still a long way from being realized’: A Q&A with author and metaverse inventor Neal Stephenson

The idea of a metaverse has existed since 1992, when science fiction author Neal Stephenson coined the term in his novel “Snow Crash.”

Mark in the Metaverse

Facebook’s CEO on why the social network is becoming ‘a metaverse company’.

The Metaverse – How brands are boldly embracing marketing’s new frontier

Through virtual worlds, NFTs and immersive experiences, brands are experimenting in reaching new generations of consumers.

We Already Live in Facebook’s Metaverse

Who among us wants to inhabit an even more virtual world of Mark Zuckerberg’s creation? 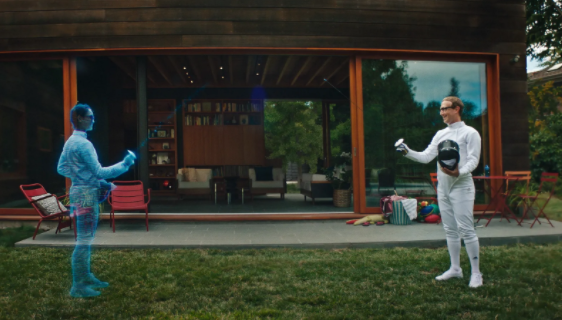 Are You Missing Out on the Metaverse?

Pitches for the future of the internet are banking on an old trick: FOMO.

In the Metaverse, It Could Be Meta vs. Tencent

Facebook isn’t the only social media giant that’s planning a future in the metaverse.

NFT.NYC, a gathering for nonfungible token enthusiasts, offered a taste of a crypto-filled future. 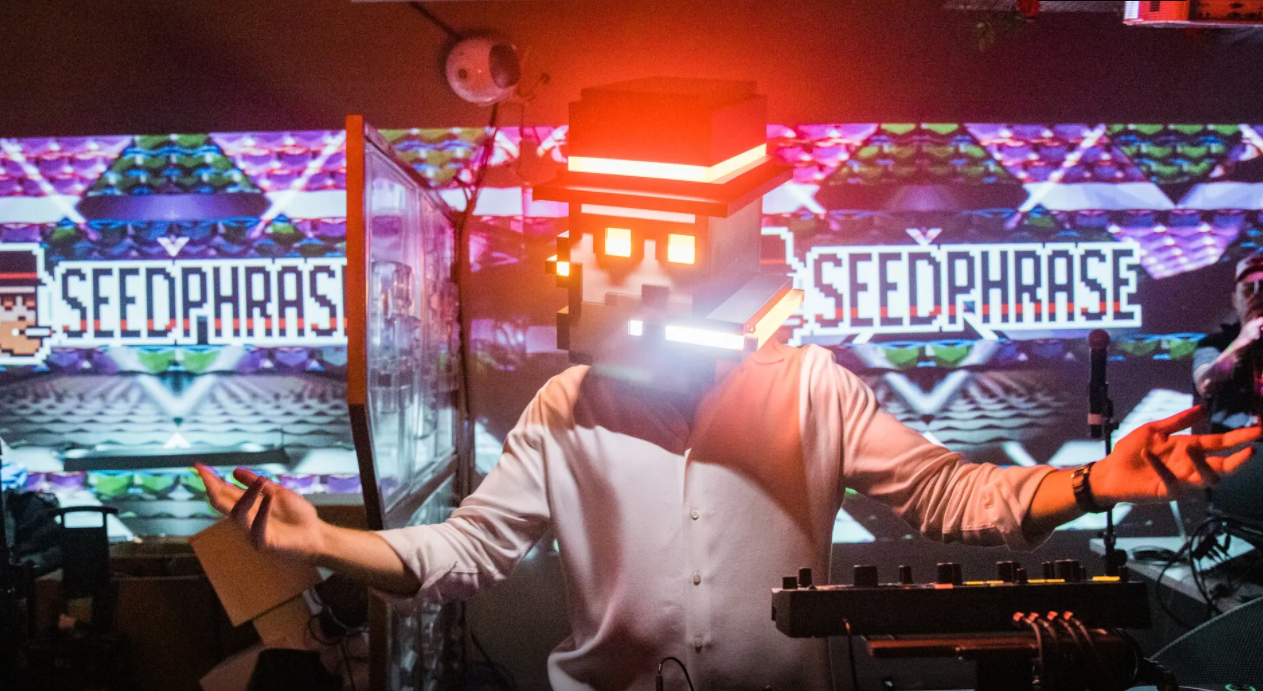 Welcome to the metaverse: Three stocks that could pay off from its development

The metaverse is not a new concept, but it is one gaining traction with a wider audience.

What will the world look like when everyone can choose their own avatar in the metaverse?

Thirty-five years ago, people also would have been skeptical if they’d been told we’d be arranging dates and doing our work by staring at a piece of glass in our bedroom.

To Build the Metaverse, Meta First Wants to Build Stores