Facebook has had a very bad start to October. The events and commentary have raised questions about how it got to this point and what the future may hold.

Our picks for this week center on a wide ranging look at the company that is so inextricably connected to our lives.

Facebook is nearing a reputational point of no return

The problem starts at the top. 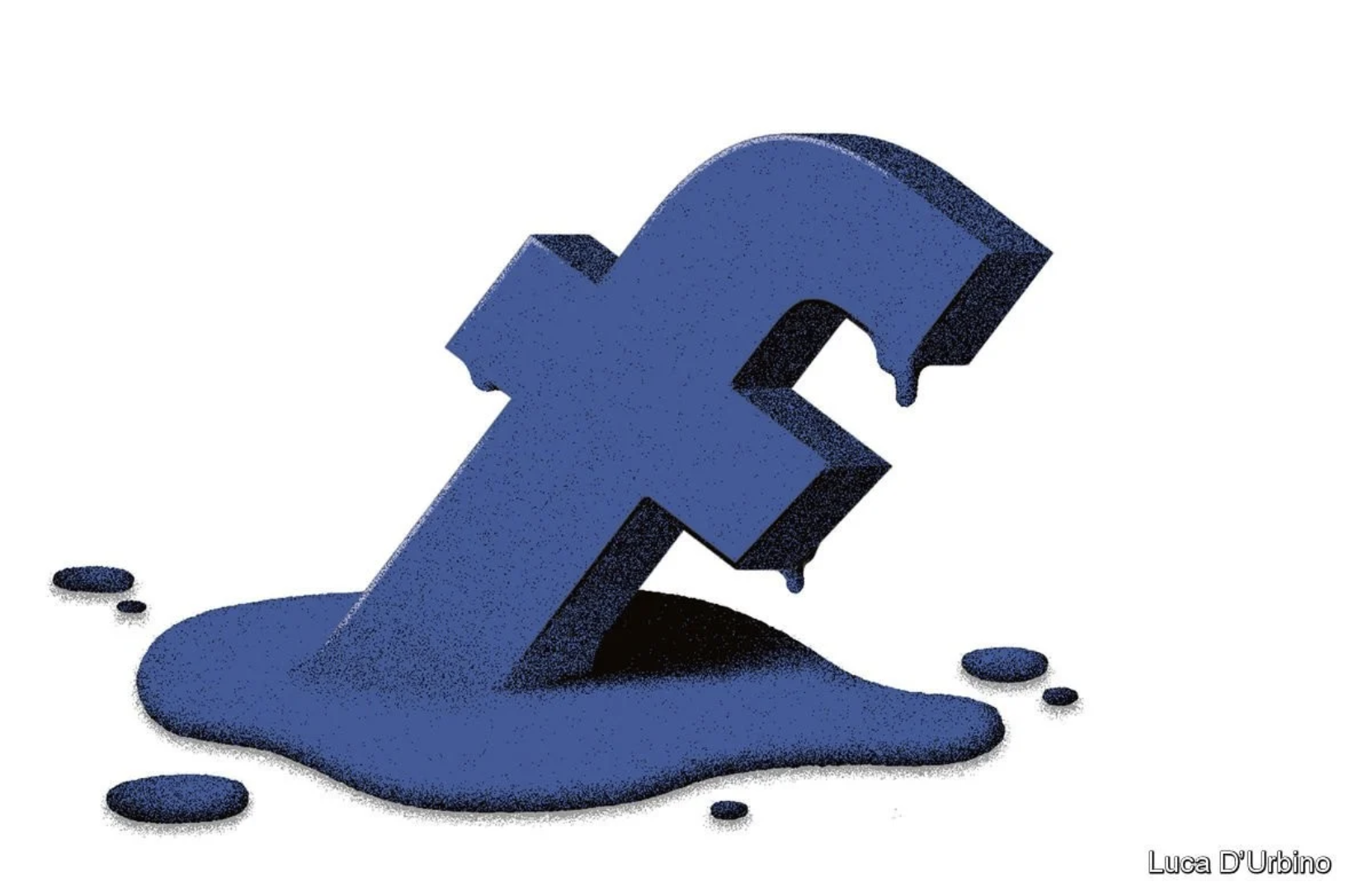 Lawmakers seem committed to change at Facebook, but far from deciding on the right way to do it.

Facebook’s civic-integrity team was always different from all the other teams that the social media company employed to combat misinformation and hate speech. 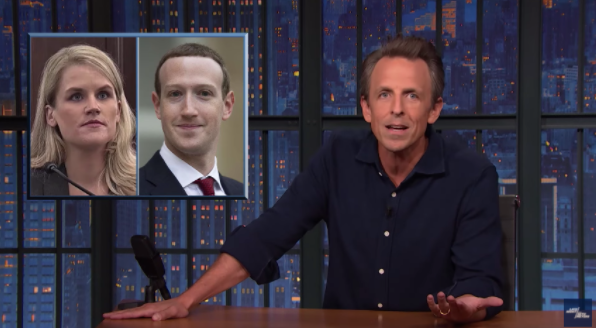 Everything you need to know from the Facebook whistleblower hearing

If someone built a tool that made Facebook less addictive—a tool that allowed users to benefit from Facebook’s positive features while limiting their exposure to its negative ones—how would Facebook respond?

Researchers have worked for decades to tease out the relationship between teen media use and mental health. 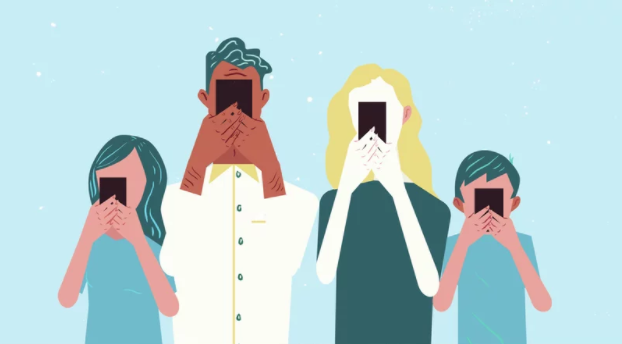 A new survey out this week ranks the two blue apps squarely at the bottom.

With each Facebook crisis, we become savvier about the influence of tech companies on our lives.

Facebook is rich and powerful. They may think they can handle anything that comes their way. But the United States government and the media combined are a lot more powerful.

No More Apologies: Inside Facebook’s Push to Defend Its Image

Mark Zuckerberg, the chief executive, has signed off on an effort to show users pro-Facebook stories and to distance himself from scandals.