College athletes typically spend their offseasons building strength, sharpening skills and preparing for seasons-to-come. In typical fashion, however, the ‘21 offseason is unlike any other. Last week, following the recent Supreme Court decision, thousands of college athletes became eligible to do something they never (legally) had been able to do before: profit from their own names, images and likenesses (NIL). For marketers, it has opened up an entirely new avenue to reach audiences, and we’ve already seen dozens of announcements about product endorsements, business ventures and public appearances from athletes who are highly visible on the field or on social media.

As you consider this brave new world, we give you a roundup of what you need to know – from the rules and economics to the potential and pitfalls

College Athletes May Earn Money From Their Fame, N.C.A.A. Rules

Here’s a breakdown of why the N.C.A.A. finally relented to pressure to allow athletes to make money beyond the cost of attending their universities. 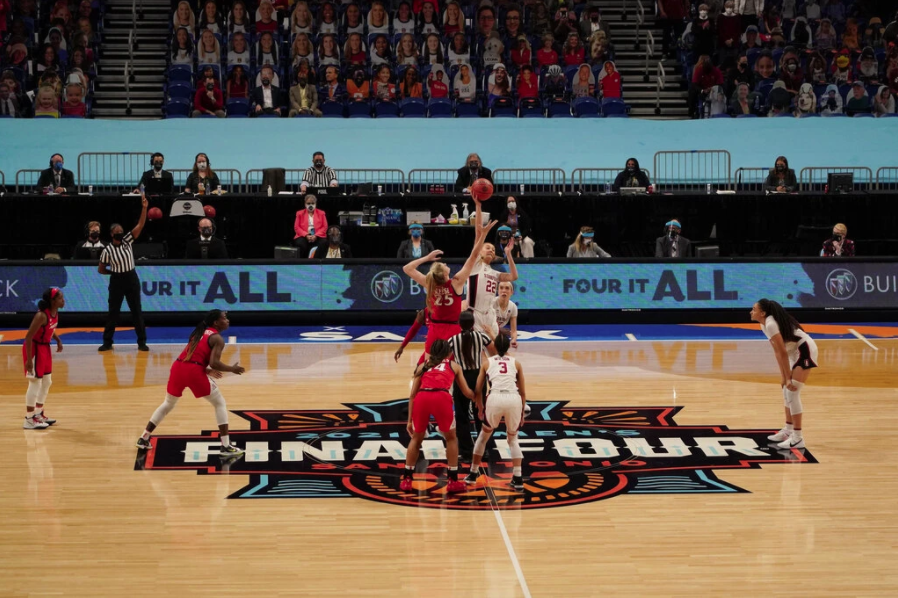 Why college athletes in America are fighting to get paid

Students cannot earn money for playing sport, but many will soon profit from sponsorship deals

NIL Earnings: The Factors Impacting How Much A College Athlete Can Make From Endorsements

Welcome to the brave new world of college athletics.

The profit-making has already begun as college athletes are taking to social media to announce the different types of deals they had signed.

Companies that sell everything from fast food to protein powders are preparing to court student-athletes after the NCAA moved to transform the world of college sports and players’ ability to make money. 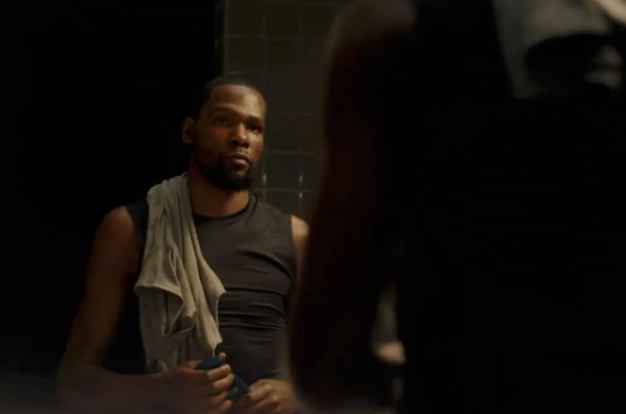 What the New NCAA Advertising Rules Mean for Influencer Marketing

Another industry shift is approaching

USC Athlete Joins Barstool Athletics After Founder Dave Portnoy Admits: ‘No Clue What We Are Doing’

“Barstool Athletes Inc. is the most barstool thing ever. No thought put into it,” said Portnoy. 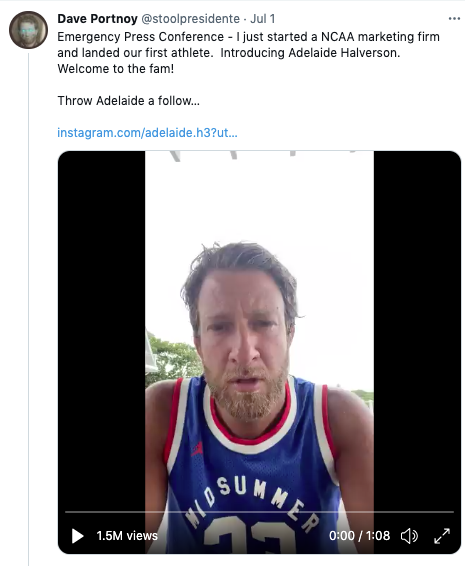 As Marketers Line up for NCAA Athlete Deals, Pitfalls Await

Student-athletes are most likely to cash-in on social media