The Olympics finally got underway today in Tokyo with a bizarre four-hour extravaganza. Celebratory but subdued. Viewed worldwide but in a stadium filled with empty seats. Compelling potential stories but general apathy in the host country. Within the shadow of the COVID-19 pandemic, and amidst massive social upheaval, these Games promise to be unlike any other.

As you reach for the remote, we give you a primer on the next fortnight – the good, the bad, the questions about it all, and the implications for marketers.

Everything You Need to Know About the Tokyo Olympics

If it seems odd to be celebrating the best of 2020’s athleticism in 2021, well…strap in, because it’s going to be a wild and unpredictable ride. 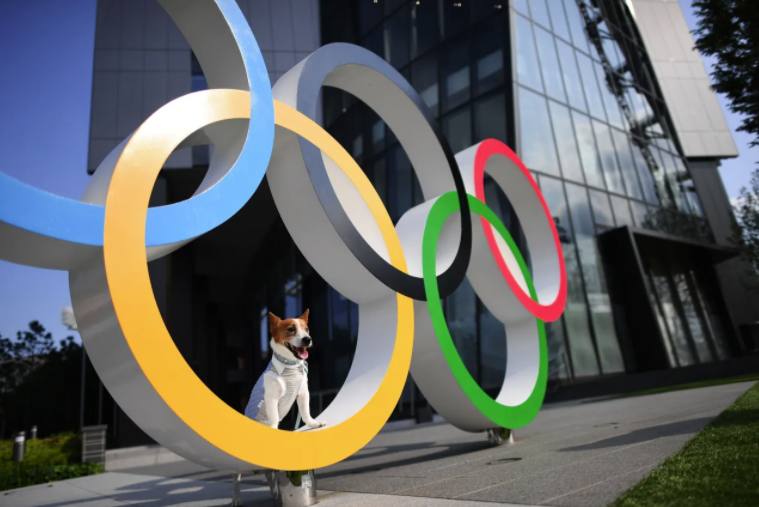 Though some competition has already begun, the Tokyo Olympic Games officially, finally get underway Friday night with the Opening Ceremony.

This Is Not the Olympics Japan Hoped For

The scenes were memorable, but not in the way host city Tokyo imagined.

Americans to watch at the 2021 Tokyo Olympics

These U.S. athletes will be looking to take gold at the games.

Do The Tokyo Olympics Still Matter?

In the middle of the night nearly two years ago, construction crews gathered near Senso-ji, Tokyo’s oldest Buddhist temple and a popular tourist site.

Skipping the Olympics Is ‘Not an Option’ for Many Advertisers

Companies have spent more than $1 billion on ads timed to the Tokyo Games, which will take place in empty arenas as the pandemic lingers. 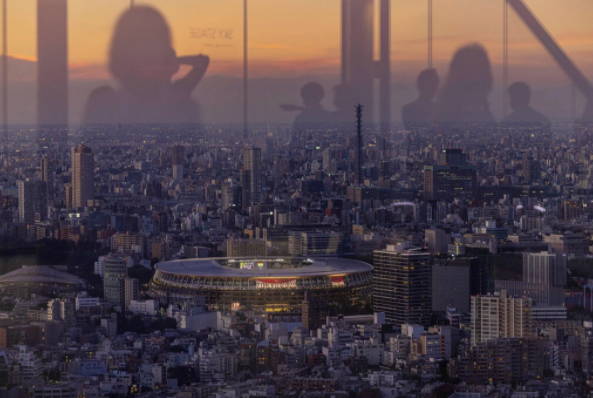 Host nation expected an economic windfall and global recognition. But amid pandemic, a disgruntled populace just wants it all to go away.

The dark history of the Olympics in five outfits

Since the modern Olympic Games began 125 years ago, they’ve never been just a sporting event. They’re a pageant the entire world tunes into, full of parades, music, even costumes.

How the Olympics ruin cities

The Olympics are no longer compatible with modern, sustainable development. Even the IOC recognizes this.

5 things brands should know to prepare for the Olympics

The lingering pandemic, divided public sentiment and the organizer’s rules are hurdles for marketers 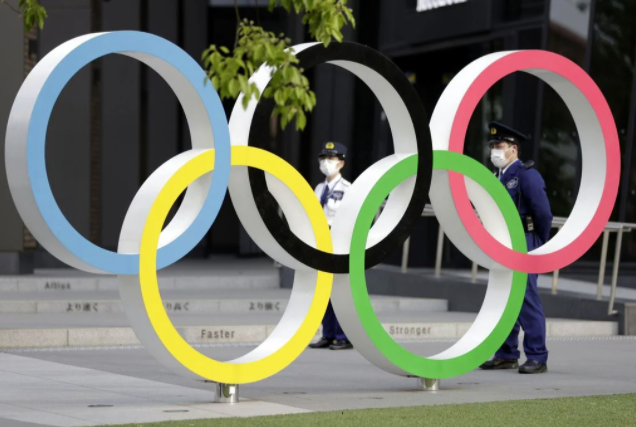 How the Tokyo Olympics Became One Big Public Relations Quagmire

From the moment it became clear last year that an unprecedented pandemic would threaten the Tokyo Olympics, organizers seemed to bungle their messaging time and time again.

The story behind the $8.8 million speech that fizzled, then set the Olympic movement ablaze

On November 25, 1892, Pierre de Coubertin, founder of the modern Olympics, learned the hard way that it really is the taking part that counts.