Horse racing has always been a part of the culture here at CTP. My partner Chip and I both manned the press box at Suffolk Downs early in our careers, and we’ve done campaigns over the past 15 years for some of the sport’s grandest events, including the Kentucky Derby, Breeders’ Cup and Massachusetts Handicap.

So the first Saturday in May is always a special day for us, and a special day for horse racing. It will be extra special this year, with the announcement last week that former Suffolk Downs track announcer Larry Collmus is the new voice of the Triple Crown on NBC. Chip and I met Larry in 1991 when he walked into the press box in East Boston as the track’s new announcer, replacing the legendary Jim Hannon. Twenty years later, Larry has another pair of big shoes to fill as the successor to longtime Triple Crown announcer Tom Durkin. We have no doubt Larry will handle the assignment with the same flair and professionalism racing fans have come to expect over the past 25 years. He’s a great race caller, and an even better guy.

And though the Kentucky Derby is not a likely forum for Larry to show off his dry sense of humor, check out this race from last August at Larry’s summer home, Monmouth Park on the Jersey shore, featuring two horses named Mywifenosevrything and Thewifedoesntknow.

As many as 20 horses will go into the gate just after 6 p.m. Saturday in Louisville, but only one will emerge with a chance to win racing’s Triple crown, which hasn’t been done since Affirmed in 1978.  As marketers of this great sport, we don’t much care who crosses the line first in the Derby (other than who we bet on, of course). What we hope is that this year’s Derby winner is good enough to get home first in the Preakness two weeks later, and the Belmont Stakes three weeks after that. And I can think of no better person to call that great moment than the guy we met in the Suffolk Downs press box 20 years ago. Good luck Larry. 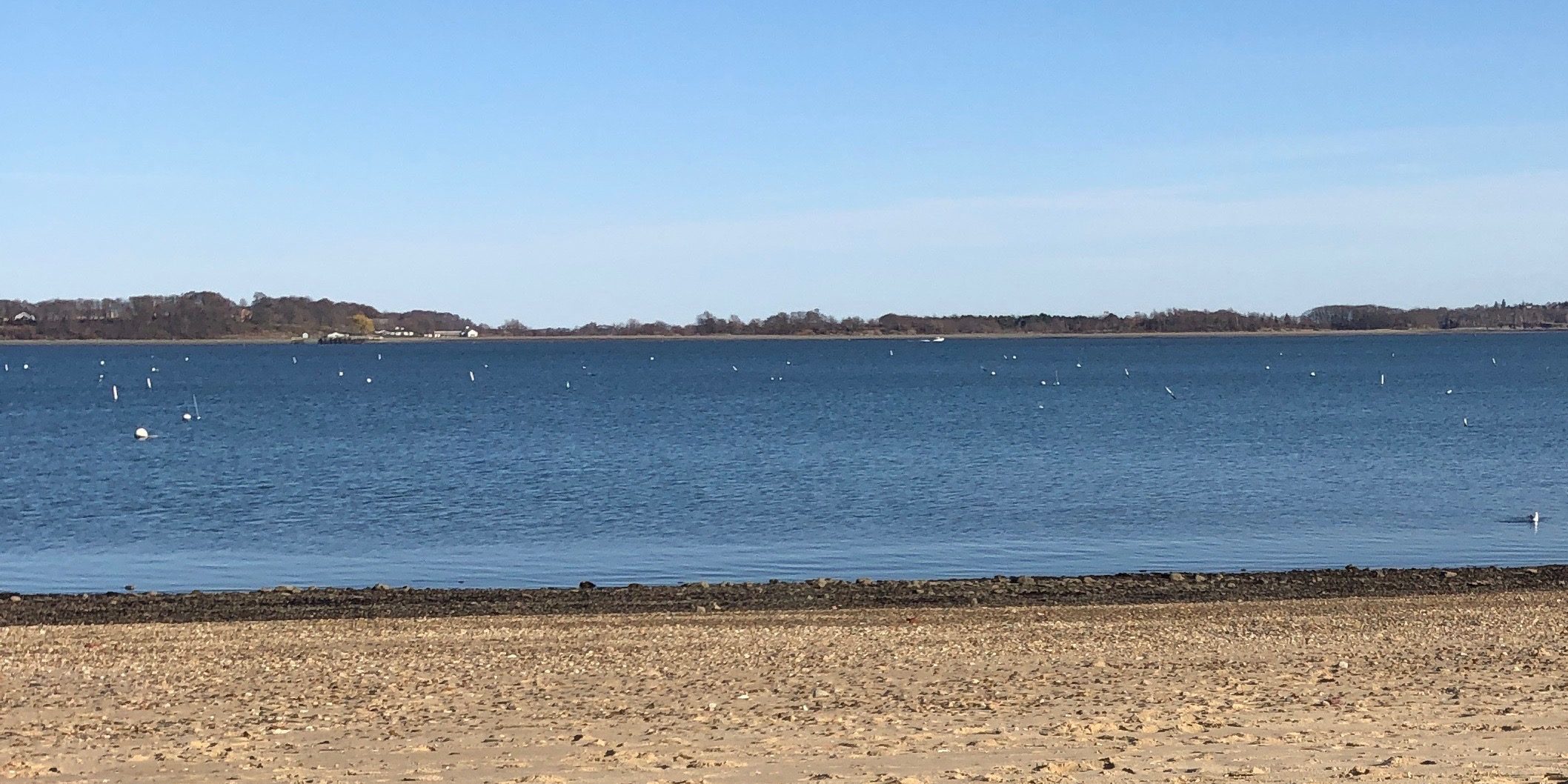 Zoom in: How to use Video conferencing

Opening Day … and Nothing’s Open. What’s Ahead in this Strange World