Witnessed a few interesting social media incidents this week, both involving current or former clients of our agency.

John Pepper, the aptly named CEO of Boston-based Boloco (for whom we have done some fun project work), got caught up in a war of words with Boston’s Mayor Menino.  The rift, involving donated burritos, a charity bike riding event and city permits, was covered by both the Boston Globe and the Boston Herald. And resolved thanks to a phone call between the Mayor and Pepper, but not before a series of angry tweets by Pepper understandably irked Mayor Menino and others.

The second involved Ed Boches, the CCO of local agency Mullen. Boches, who praises Twitter for the “access to thought leaders and fresh ideas it offers,” recently took offense with the campaign for our Eastern Bank client, which airs during Red Sox telecasts on NESN.  Boches tweeted: “I am closing all accounts at Eastern Bank. Most annoying ad buy in history of sports on NESN Red Sox coverage.”

After a flurry of his followers piled on, citing his comments as examples of consumer empowerment, he later backtracked, admitting that he not only did not have any accounts at Eastern but that what was actually annoying him was the graphic logo transitions created by NESN.

As one of the creators of Eastern Bank’s campaign on NESN, I took a small measure of solace. Someone of Boches’ stature using his Twitter platform to bash a great client not only seemed petty but it was also a bit unfair. From a pure marketing standpoint, the NESN ad buy has been a great boon to our client, helping Eastern Bank achieve the highest awareness levels in its history.

And the campaign itself – fun, animated 15-second spots that play off the game of baseball and the passion of Red Sox fans –has received nothing but warm praise.  His later admission that what had annoyed him was the graphics didn’t really matter. The damage was done.  But hey, a guy is entitled to his opinion and in the ad biz you have to have thick skin.

But watching these two stories unfold, and given my agency’s peripheral involvement, did give me pause around the evolving rules of social media, it’s increasing sense of urgency and the importance of creating a clear strategy for both ourselves and our clients on how to best engage in this realm.

A wise man named Bill Wilson once wrote that, “nothing pays off like the restraint of pen and tongue.” I think this wisdom applies in business, as well as in personal growth.  Relationships with consumers cannot be created in an instant. Trial, trust and brand loyalty are built over time, not in a clever or snarky sound bite.  Social media, in all its various forms, is a powerful vehicle to engage consumers in a conversation. But it can also serve as a window to our faults, our shortcomings or worse.

The digital world is moving at warp speed.  Innovations are happening on a daily basis.  But that doesn’t mean our behavior has to mirror the technology. Just because we can observe and comment in real time doesn’t  mean we necessarily should.   I may be a lone voice in the vast, fast-talking digital wilderness, but for myself, and for my clients, I would love to see things slow down just a bit.  Take some time to think before we speak, and listen when others do.  This can and should be a part of any social media strategy.

In a time when even smart guys like Pepper and Boches can get tripped up, my inclination is to take a minute, inhale, exhale and perhaps breathe some fresh air into the digital landscape. Maybe then we can all get better at engaging. And not enraging. 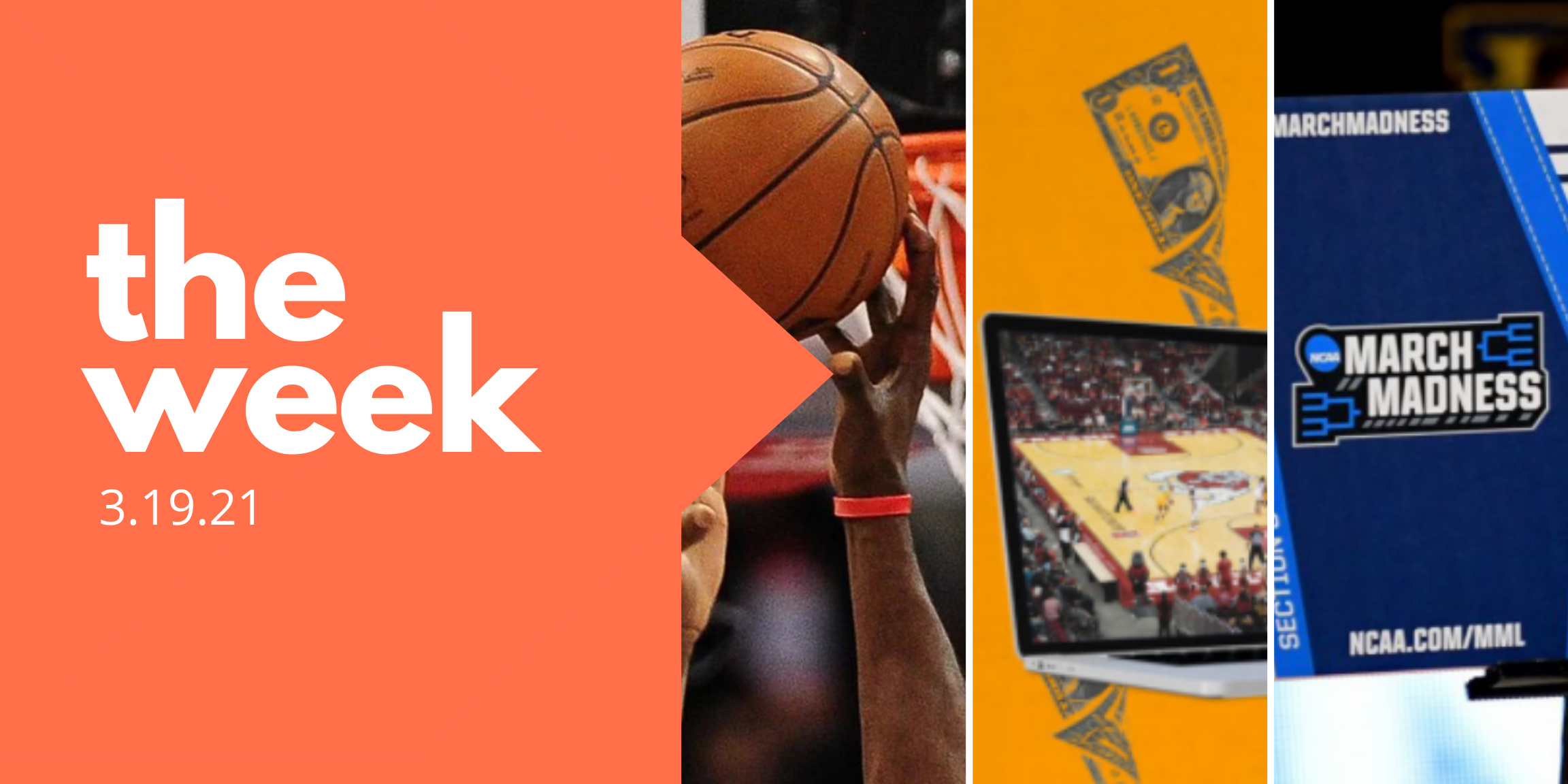