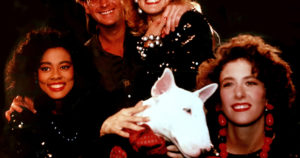 As our office prepares for the Patriots 7th Super Bowl in the Brady-Belichick Era, we’re also pretty excited about another aspect of the Big Game – the advertising. We sat down with our executive creative director, Grant Pace, whose resume includes writing an iconic Super Bowl campaign for Budweiser, so we could get his take on the game within the game.

Years ago, non-football fans would tune into the Super Bowl solely to watch the commercials. But as the industry continues a digital shift advertisers have released their spots online to generate PR value and social buzz before the game. What are your overall thoughts on brands leaking ads ahead Super Bowl LI?

It’s all about engagement and there’s no doubt it works. The days of making a big splash during the big game are over. It’s become too hyper-competitive and the creative is too good across the board for any one spot to win the day. It’s more about the integrated campaign now, both before and after Sunday. The GNC ad is interesting as well, as it was rejected by the NFL, so any buzz they get is only from leaks.

Of the ads you’ve seen so far, do you have any favorites?

Did any of the commercials elicit some serious emotions for you? Have any made you cry?

The Spuds MacKenzie spot for Bud Light brought up one feeling—mainly, it made me feel old. I worked with Spuds back in the day, so seeing him as the ghost of Super Bowl past made me laugh, but also wince just a bit. (Yeah, that’s me with the golden locks up above from our 1988 Bud Bowl shoot).

Which spot made you actually laugh out loud?

Again, the Avocados from Mexico. It had some fun topical references, and the performances are hysterical.

In your eyes, which commercial offers the best digital extensions? What can we learn from this?

Old Spice continues to dominate this space, to me. They have successfully made BO funny, and given consumers a reason to engage. Not an easy task.

If you put money on Super Bowl LI outcome, what would you predict as the final score?

Grant was one of the creators of the original Bud Bowl campaign, which launched during Super Bowl XXIII. Sports Illustrated offered a behind-the-scenes view of that campaign’s creation. 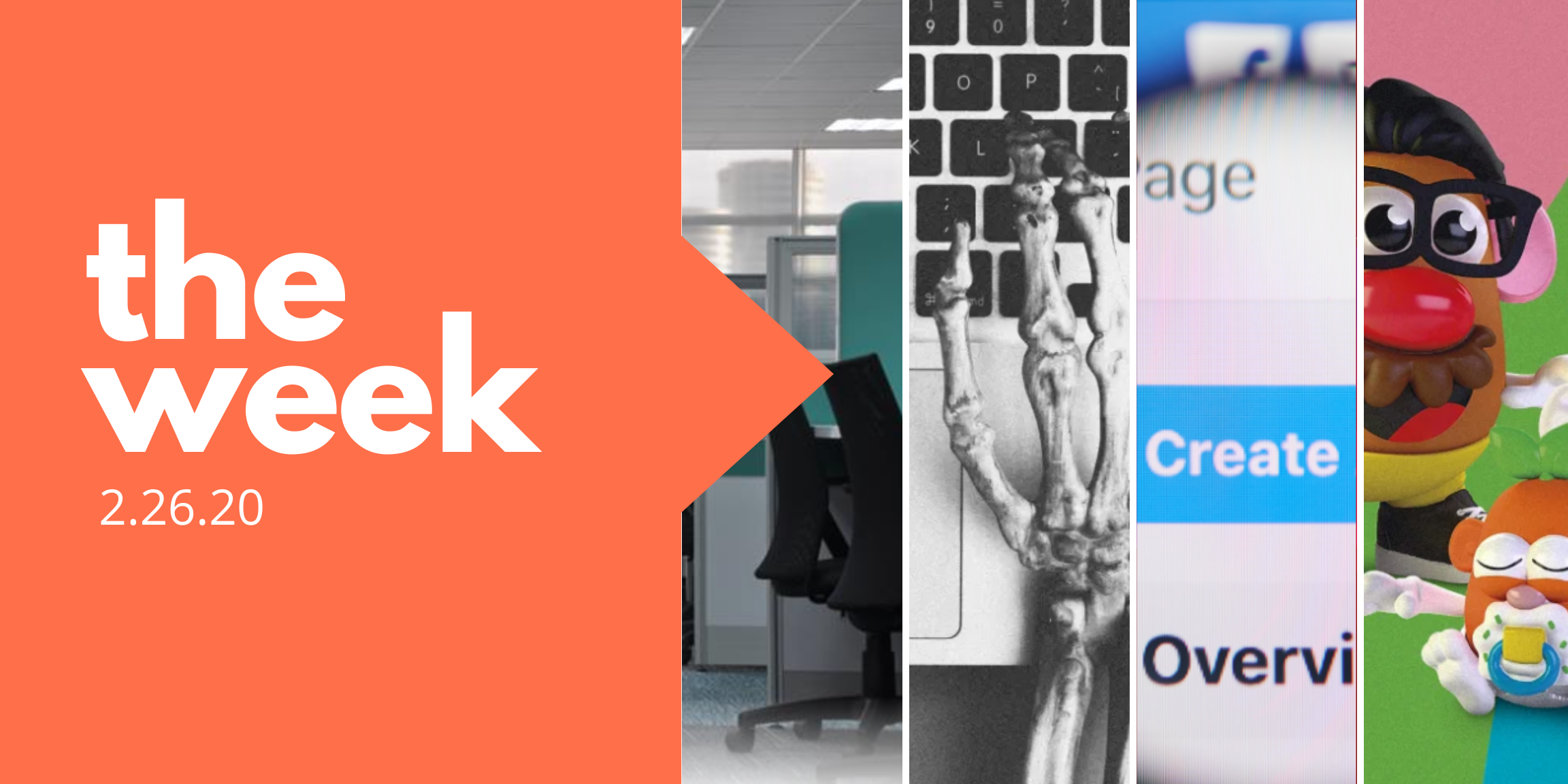