We Use Open Source (Maybe You Should Too)

Imagine if ten mechanics showed up at your door and offered to build you a car. For free.

Not only will they build you a free car, they promise to be available 24 hours a day to do maintenance whenever something breaks and routinely install upgrades to make your car faster and better. This is essentially Open Source. Instead of mechanics, think of programmers. Instead of a car, software. It’s hard to imagine that the same industry that launched titans like Microsoft, Oracle and Sun offers competing products. For FREE.

The reason for this strange phenomenon is in its name: Open. Can you imagine if the hood to your car was locked shut so that only the manufacturer could look inside? How could you do maintenance? You would have to rely on the manufacturer to identify and fix your car by themselves. Of course, you could tell them that you are having engine trouble, but you have no way of fixing the problem yourself. An Open system is open for repairs or improvement at any time. It allows anyone to look at a system and identify trouble spots and fix them. This results in software that has fewer vulnerabilities than its proprietary competitors.

Why would software developers do work for free? The programmers who contribute to these projects do so for many reasons. Many companies “open source” their own products, relying on software support contracts for income.

Google gives all their employees the option to spend up to 20% of their paid time on side projects, making Google a major contributor to the Open Source movement. Many companies use Open Source software in their own infrastructure and are diligent about releasing any improvements back into the Open Source ecosystem.

We use Open Source because it produces some of the best web software available. The LAMP (Linux, Apache, MySQL and PHP) Open Source software stack is an industry standard due to its simplicity and widespread availability. Drupal is a world-class Content Management System that is used at even the highest level of government. Not one of these tools would enjoy the same level of success without their Open Source roots.

Thanks to the work of thousands of programmers around the world, the Open Source movement produces some of the best, most secure and best understood software in the world. There is no reason not to partake in the fruits of their labor. 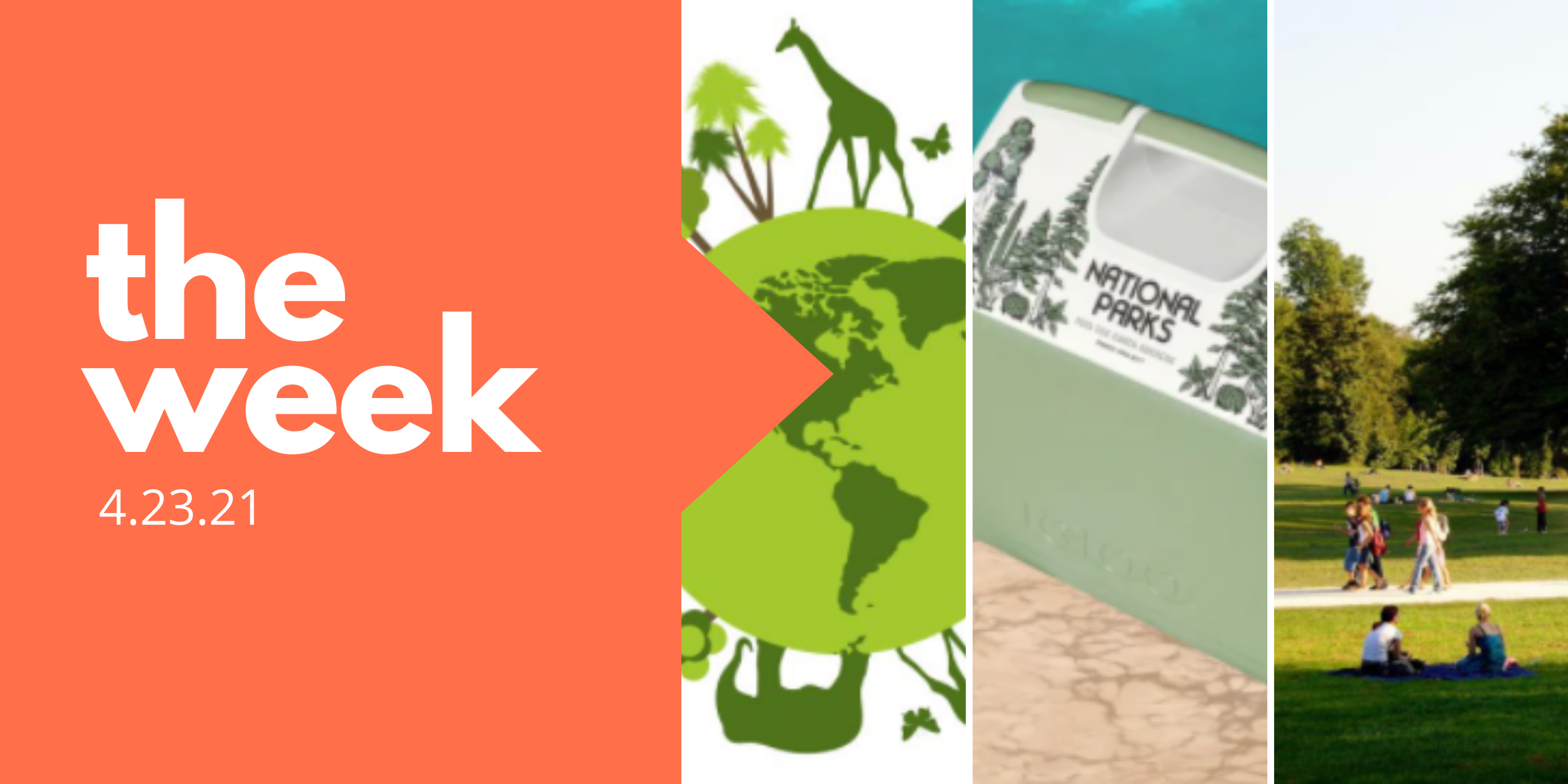