Tweet ‘Til You Drop: The Value Behind Social Currency

During the opening weekend of New York Fashion Week, Marc Jacobs launched a Daisy Pop-Up Tweet Shop in SoHo and built an entire PR campaign around the ways consumers interact, share and exchange information on social channels. The pop-up store only accepted “social currency.” Customers could purchase products in exchange for sharing photos tagged with #MJDaisyChain on Twitter, Instagram and Facebook.

The campaign was innovative for two reasons. First, Marc Jacobs highlighted the potential to use social currency as a way to drive business. With the Daisy Pop-Up, Marc Jacobs assigned value to social engagement by putting a price tag on consumer-generated content. The concept is based on the idea that the potential revenue generated from brand advocacy and social shares outweighs the cost of giving away free products.

Second, the brand leveraged its highly active social following to fuel its own conversation. In order to run a successful PR campaign, a brand needs to thoroughly understand its audience. What are they talking about, looking for and excited by? The Pop-Up idea originated from a conversation the brand had with Facebook, which identified Daisy as one of the fragrances that triggers the highest engagement among fans. The Marc Jacobs Fragrances page alone has close to 120,000 followers and many posts average 1,000+ likes and upwards of a few hundred shares. The brand’s regular interaction with consumers and image-driven content strategy fosters this high fan engagement.

The brand skillfully built a socially-driven campaign with its consumers in mind – one that would get them excited, encourage engagement and prompt them to share. Researchers and marketing professionals have been trying to quantify the value of a Facebook post, Tweet or Instagram post for some time now. While there’s no way of knowing (yet) whether or not a tweet actually translates into the price of a $1200 Marc Jacobs handbag, the Daisy Pop-Up highlights social media’s growing ability to affect how consumers digest and react to digital content. The experiment broke through the dense NYFW scene and put a fresh spin on leveraging social engagement for real business success. 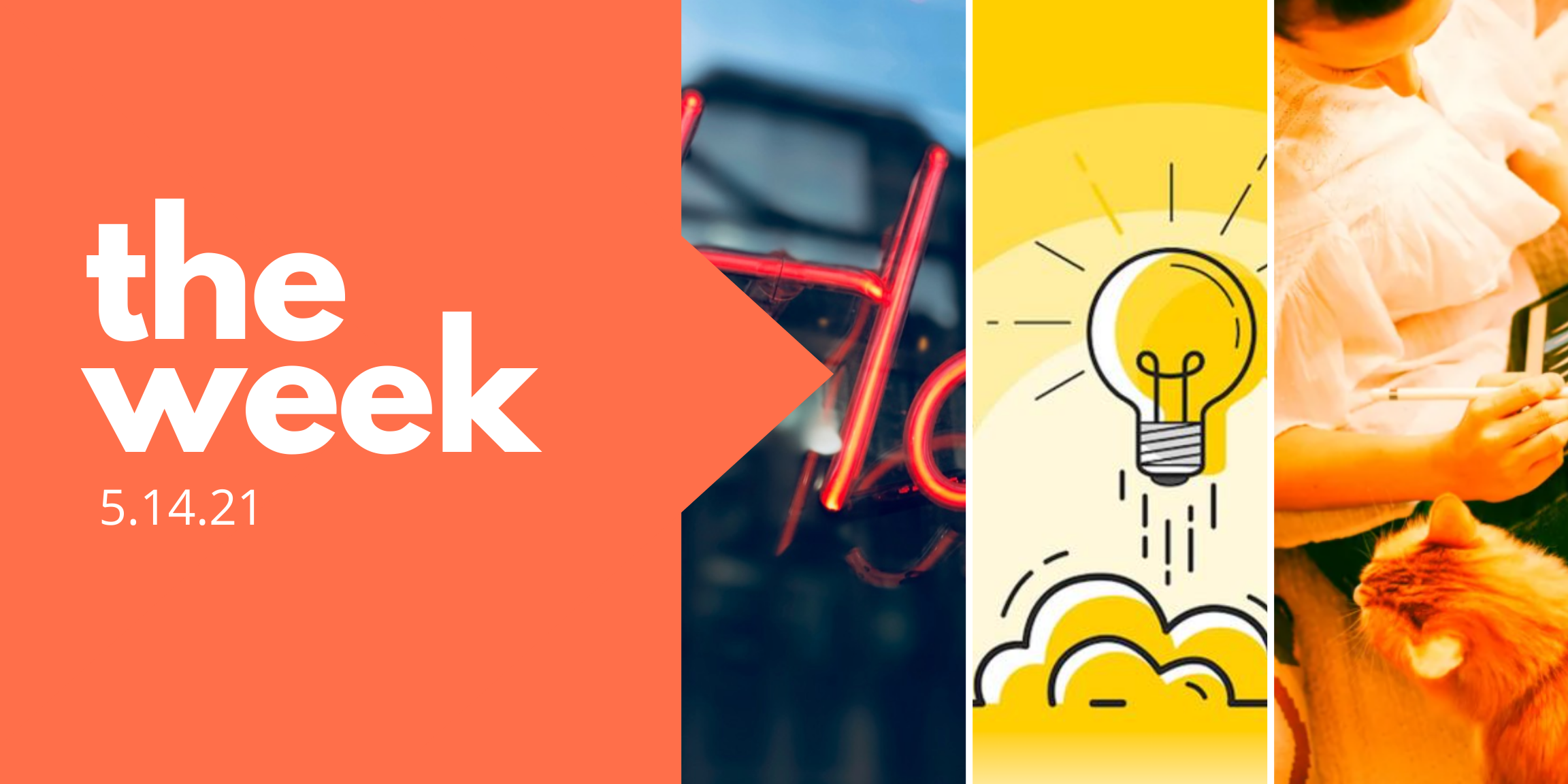