With a week until one of the most anticipated presidential elections in modern U.S. history – and in the midst of a constant barrage of ads on social media, TV and prominently on billboards in Times Square and near presidential rallies – we wanted to take a look at the art and science of marketing a political candidate. Tobe Berkovitz, Ph.D, is an associate professor of advertising in the College of Communication at Boston University and has been a political media consultant for more than 30 years. In our latest “Five Questions With…” Tobe provides his perspective on how political campaigns view the role of advertising and what ads break through. 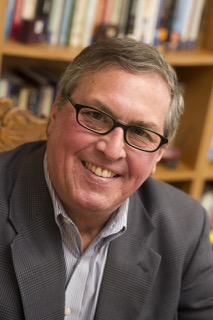 Political advertising can achieve a variety of goals. It is an effective way to create name awareness for a candidate and can also communicate their personal narrative. Bio spots have successfully introduced many budding politicians to the voters. A great example is the Bill Clinton, The Man From Hope spot.

Negative attack ads are the most common political commercials and are thought to contribute to the general dislike for politicians and the electoral process. They can be effective driving up unfavorable attitudes towards a candidate by generating an emotional response to the message. Most of these spots are blunt instruments wailing away at a candidate, but the best media consultants can use humor to inflict devastating wounds on their opponents’ campaign. In 2004 the Bush campaign mauled John Kerry with the Wind Surfer spot.

What is the biggest change in political advertising over the last 30 years?

Digital production techniques and nimble political consultants have made instant turn-around of political ads a significant trend in current campaign advertising. It used to take a few days to create an ad and quickly get it on the air. Now with digital production and distribution, it only takes a few hours to be up with video content. And the wide variety of channels of distribution also contribute to the almost instant response in the campaign communications battleground.

The other big change in political advertising is the constantly escalating spending that has become standard operating procedure. Analysts are projecting that almost $7 billion will be spent buying digital, broadcast and cable TV time. Improvements in targeting voters and expanded options for channels and outlets running political ads have also contributed to the media spending arms race. Ironic since many think TV is a dinosaur facing extinction when it comes to reaching voters. And the Covid environment has made reaching voters in their homes more important than in previous election cycles.

Greatest political ad of all time?

Like rating the greatest all-time ads in the Super Bowl, the world of politics has its highlight reel. The top on every list is the 1964 Daisy Girl ad, a masterpiece from media maestro Tony Schwartz and DDB, the gurus of Madison Avenue.  This commercial has everything that makes a spot work. The little girl mixing up numbers as she plucks petals from a daisy and counts down, reciting her numbers out of order pulling you into the commercial. This is followed by the famous freeze frame and zoom in to her eyes with a dissolve to a nuclear explosion. Yikes. Imagine seeing this the one time it aired during a network movie. It burns right into the viewer’s brain. 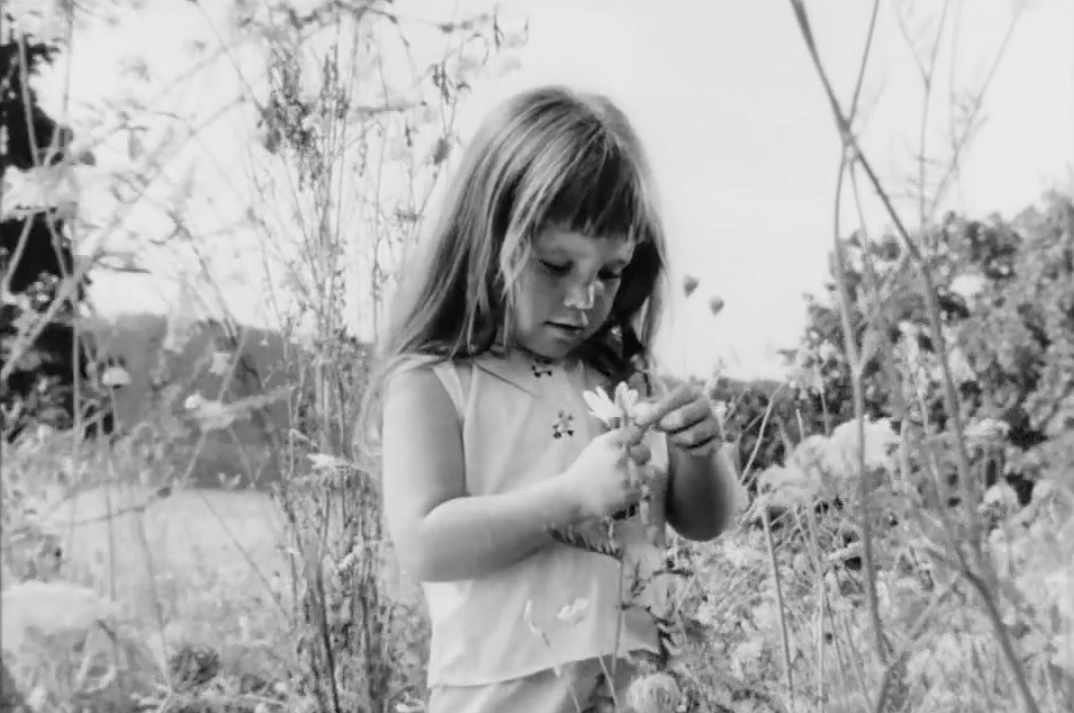 Two ads from the 1984 Reagan campaign are also considered among the best political ads ever produced. It’s Morning Again in America and There’s A Bear in the Woods. Both were written by Hal Riney, accompanied by his melodious voice-over. Lyrical copy and Joe Pytka shooting make both classics. The closest contemporary take on a feel good theme spot is Bernie Sanders 2016 America. Paul Simon’s classic song with a beautiful montage of America, Americans and Bernie at his ungrumpy best.

There are a few major differences between political and brand advertising. The first is the superiority of the production values on the brand side. In general, there is much higher quality cinematography, editing, special effects and music. This is a result of larger budgets and more time to write and produce the spots. Political ads are produced on the fly and have minimal pre-testing compared to high-end brand ads. The production companies, directors and post houses are usually higher up on the quality food chain.

Brand spots are more oriented to, wait for it, branding. There is a longer-term objective of developing a personality and reputation for the client. Most ads are focused on the benefits of the brand, with a few comparing or attacking the competitor. Many candidate ads are negative attacks on the opponent with fewer oriented towards the positive aspects of the candidate.

The key similarity between brand and candidate advertising is the challenge of writing compelling copy that engages the target audience. All advertising needs to break through the clutter, and this is a tough task for any commercial content. All advertising needs to have clear objectives and achieving these is always difficult. Advertising political candidates is often compared to selling soap. But most people care more about their soap than their senator.

Is there a single ad that has stood out this election cycle?

The buzz in 2020 is work done by The Lincoln Project, an all-star cast of politicos, including some top Republican political consultants, who are the heart of the Never Trumpers. This team of aces has cranked out myriad brutal ads blasting President Trump. I’ll go blasphemous here and say the work is a boatload of fun to watch, has totally p*ssed off the President, is beloved by the Trump haters, but probably hasn’t moved the needle for the average voter who might determine the outcome of the election.

I’m with the contention in the Vanity Fair Hive article, “Trump Is So Saturated: Anti-Trump Attack Ads Might Actually Be Helping Him,” that shooting fish in a barrel is fun, but isn’t communicating the message needed to persuade whatever is left of persuadable voters. They already know everything wrong with Donald Trump and need reinforcement of the reasons to vote for Joe Biden. Google The Lincoln Project, watch the ads and decide for yourself.