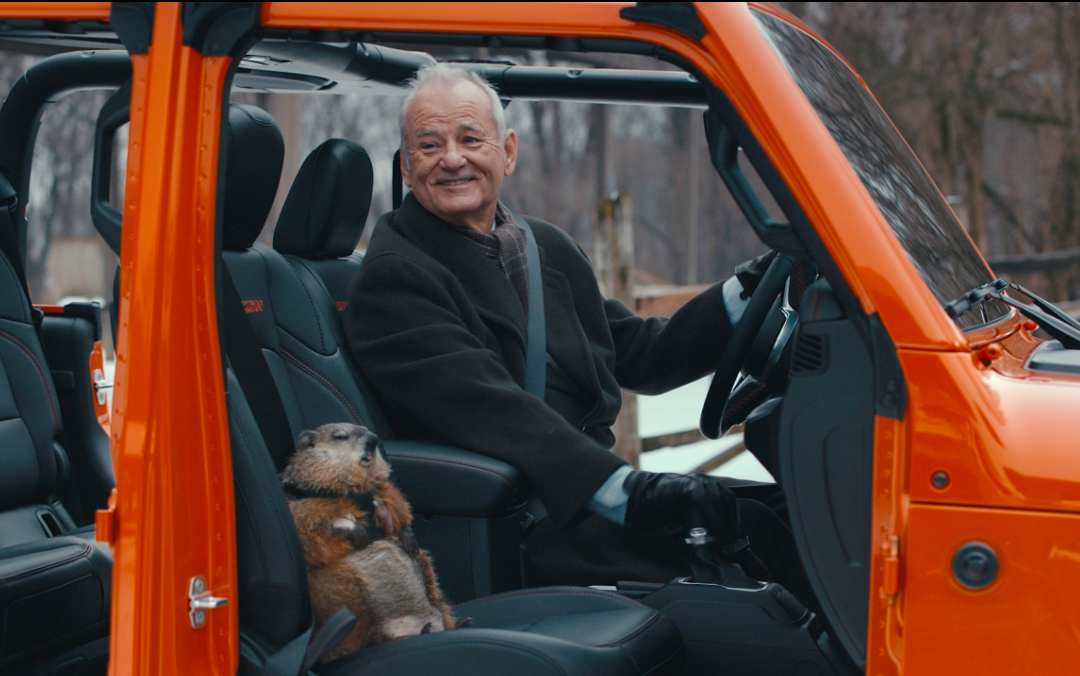 Jimmy G and the 49ers aren’t the only ones lamenting what could have been in Super Bowl LIV.  And most of those still cringing are brand names you’d recognize.

Lots of advertisers nailed the prestigious and expensive commercial breaks with emotion (Google) or humor (Hyundai’s Smaht Pahk). According to our own internal poll, no one did it better than Jeep with its Groundhog Day spot. They kept audiences engaged instead of sending them running to the kitchen for a refill. A few used social media really well in their strategy, like Tom Brady teasing for Hulu.

But lots missed the mark, leaving viewers either confused or bored. And when you’re spending nearly $6 million per spot that’s not the result you’re looking for.  Overall, our team saw lots of missed opportunity. 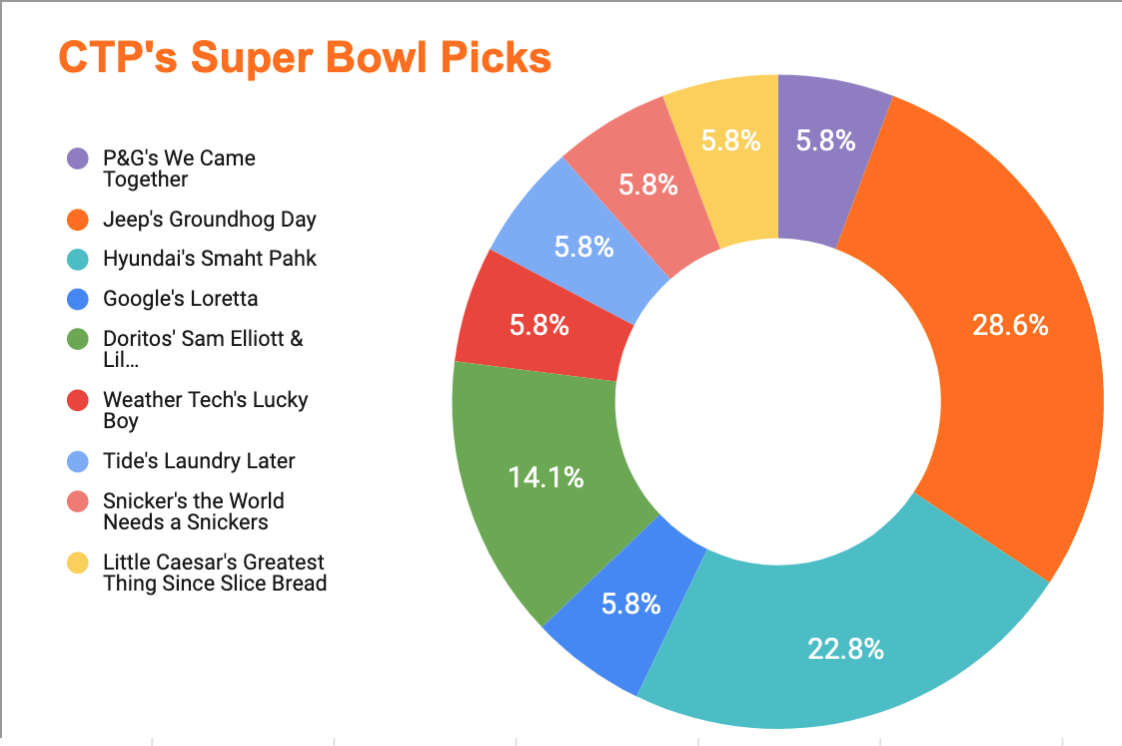 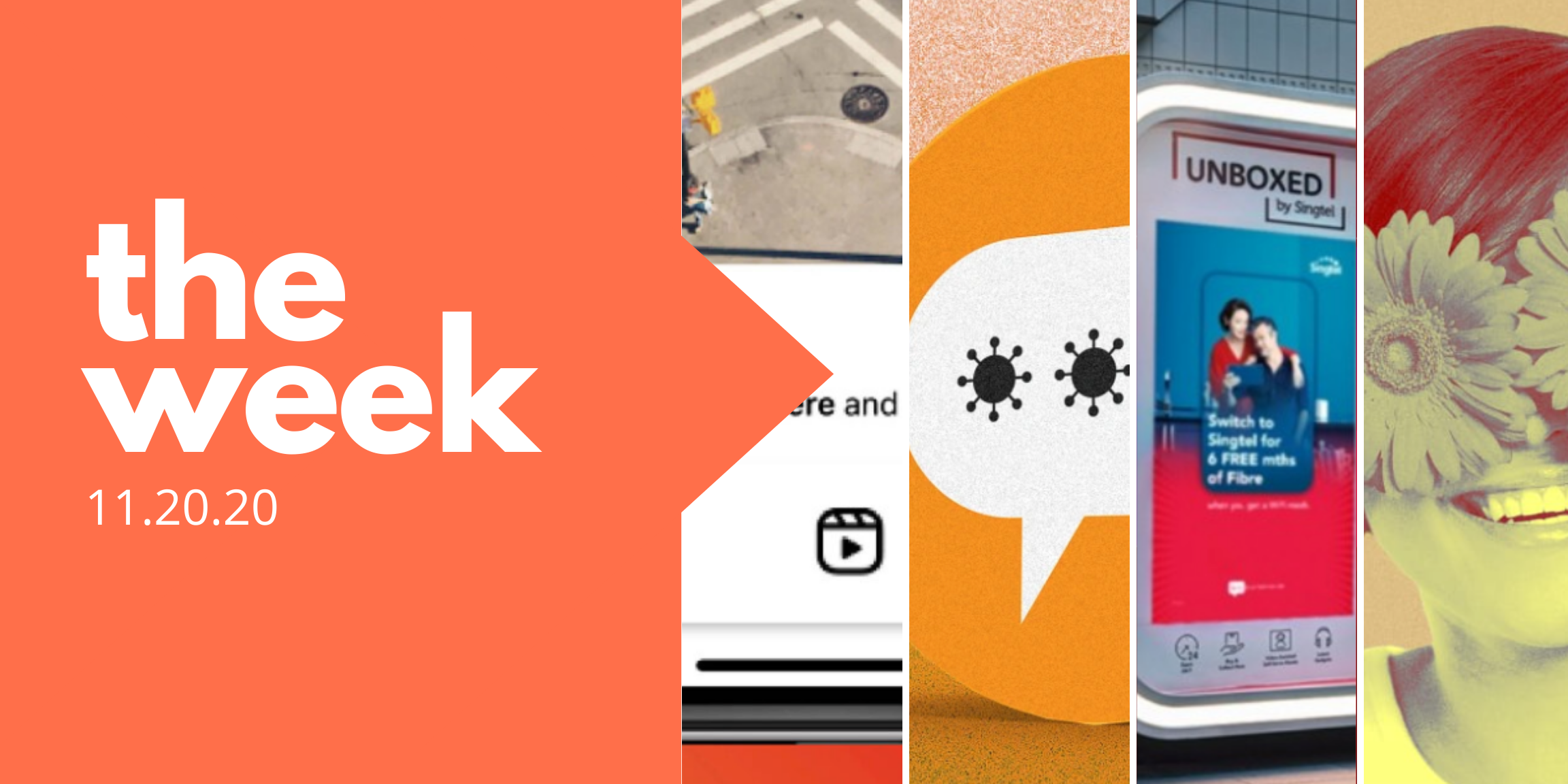