So, Pepsi has its hands full today. If you’ve been under a rock for the past 24 hours, you may not have seen the new campaign they launched featuring Kendall Jenner. But you’ll certainly be hearing about the backlash for days to come, regardless of Pepsi’s decision to pull the spot. Here’s the synopsis – the campaign features Kendall Jenner as a fashion model who gets swept into some sort of social justice movement. Dubbed “Live For Now Moments,” the campaign is anchored by mammoth, 2:40 anthem that includes storylines of several other “artists”  also being swept into the movement. It launched with a couple of :30 cuts, one focused on the Jenner storyline, one focused on a cellist who appears in the anthem.

And people are… hating on it. Consumers, advertising blogs, seems everyone has an axe to grind here. So, what’s the problem? Well, there are three that stand out for me.

Most of the backlash is directed towards the fact that Pepsi is co-opting a grassroots movement that many people feel passionate about in order to sell a soft drink. Which movement? It’s apparently left for us to imagine. #BlackLivesMatter? #Resist? A throwback to #Occupy? Who knows? And, evidently, Pepsi’s take is, who cares? As long as someone is passionate about it.

Which brings us to the first problem. Pepsi is playing fast and loose with borrowed interest, and has ended up looking overtly manipulative as a result.  If Pepsi actually had a prominent role in pushing forward a cause – women’s rights, racial equality, environmentalism, or anything that would warrant the scale of protest displayed in the campaign – the brand might have a leg to stand on here. A wobbly leg, but a leg nonetheless. But simply holding up a “generic social movement”  as evidence of their relevance to things that are important to consumers, Pepsi instead shows itself to be an empty suit. Consumers (especially the Millenial audience this campaign is likely focused on) are simply put off by such a disingenuous ploy for emotion.

The second problem? I call it ugly baby syndrome. The campaign was created by Pepsi’s in-house creative content shop, which goes a long way toward explaining how this train wreck happened in the first place. The main reason brands hire outside creative agencies is because they bring an independent view to the brand, with a planning team whose job it is to act as the voice of the consumer during the creative concepting process. When an idea comes from inside the company, and is executed by people inside the company, there is the potential for blind spots that prevent an ill-fated, well-intentioned train from leaving the station. Nobody wants to say their own baby might be homely. Particularly not a baby that cost millions of dollars to create. (OK, the analogy may have broken down there).

The final problem, I think, comes down to casting. I get the idea – a model wrapped up in her own world learns there is a world bigger than her own filled with passionate people, and is inspired to get involved. But if your entire concept rests on the premise that Pepsi is for people who are inspired by movements to help others, gestures of solidarity and community, why on earth would you cast a celebrity whose family brand is as self-centered as it gets? And, again, Pepsi might have gotten away with this had they cast an unknown, or even a real supermodel known for embracing social causes. But… Kendall Jenner? I’m not buying it. Nor, according to the interwebs, are many other folks. 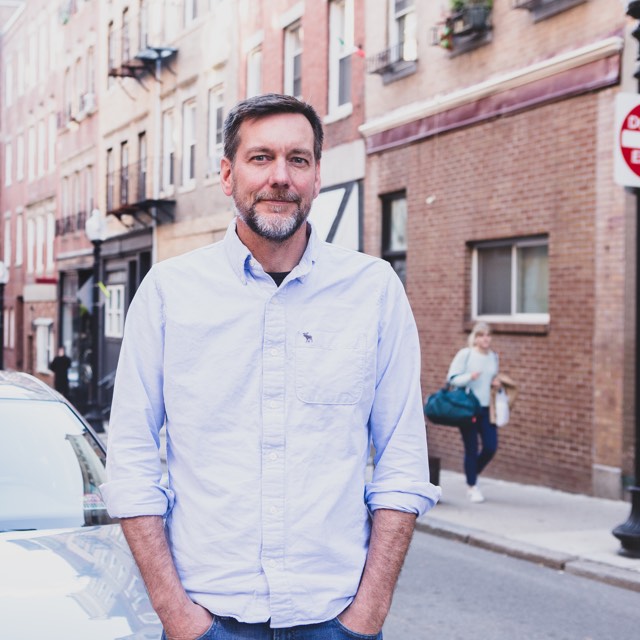 More posts by Steve Angel below

It Ain’t Rocket Science, or Is It? 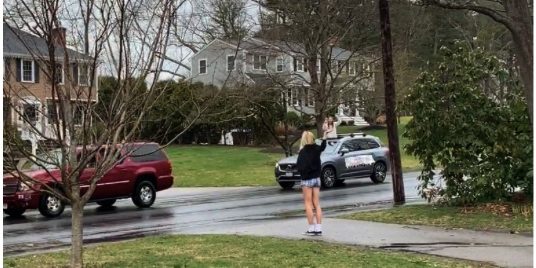