This is a story about a crass publicity stunt that blew up in the face of its perpetrators, and about how easy it is for bad advice to damage a brand.

First, some context. It’s been a touchy week in New England. Our beloved Patriots came agonizingly close to winning their fourth Super Bowl in the past decade. The last-minute defeat was even more painful because it came at the hands of the New York Giants, and because the game’s outcome seemed to have pivoted on an imperfect pass from Tom Brady that Wes Welker, the beloved, undersized, sure-handed receiver who caught more passes than anyone in the NFL this season, couldn’t hold onto.

Enter the Butterfingers. On Tuesday, 900 pounds of Butterfinger candy bars were dumped onto Copley Square in Boston, accompanied by someone holding a sign that said “Thank You Wes Welker,” mocking the Patriots receiver for the ball he didn’t catch, over the gloating logo of a company called Pawngo.

Pawngo is an online pawn shop startup based in Denver, whose Twitter bio ends with “Stay classy!” (you couldn’t make this stuff up). Using Twitter, the company promoted the Butterfinger drop to create attention. The reaction in New England wasn’t what Pawngo was hoping for, and as the angry tweets came pouring in, the company quickly deflected inquiries to its PR agency, which happens to be based in – guess where – New York.

For recovering Patriots fans, this attempt at humor felt more like a knife in the back. Because most fans have some perspective and appreciate athletes who display class and dignity, Welker’s drop did not make him an instant villain. He and Brady have earned too much good will for their consistently great performance and their candid and humble self-assessments to be scapegoats. Watching Welker take responsibility and choke back tears after the game was enough for most Patriots fans to reinforce their loyalty to this gritty overachiever.

Did I tell you where the idea for this dumb stunt came from? Apparently, from Pawngo’s New York-based PR agency. So, a New York PR firm tells its Denver-based client that this would be a great idea in Boston, apparently believing that Patriots fans, still stinging from their team’s excruciating defeat, will get a big kick out of a non-local company trashing one of their favorite players when he’s down.

The stunt was so bad, it rippled quickly beyond Pawngo and its PR firm. Nestlé’s Butterfinger unit had to respond emphatically that it had “NOTHING” to do with it other than taking a big order. Groupon, the hot online discount company, found itself on the defensive even though it had nothing to do with the blunder, because Pawngo’s home page boasts that its venture capital investors include a fund started by Groupon’s founders.

Pawngo was fined $1,000 by the city of Boston for illegal dumping. Its CEO issued a hollow public apology in which he made sure to insert a sales pitch, and was then blasted on his own web site by dozens of scathing rebukes.

One tech blogger calls it the “worst marketing stunt in startup history” and says Pawngo is “the real loser of Super Bowl 2012.”

Inevitably, one company’s misfortunes can be another’s opportunity. Pawntique, a New England-based online pawn shop, sprang smartly into the story to proclaim via Twitter, “In Wes Welker we trust! Go Pats!” Well played.

We live in a time when brands build trust and credibility through the real-life experiences that people have with their products or services. Authenticity rules. Shallow gimmicks usually backfire, especially when they’re as far afield from the brand’s core business and as ill conceived as the Butterfinger fiasco.

Behind the bad Butterfingers idea was bad advice. Companies hire agencies to help build their brands and reputations with ideas that create positive attention and momentum. For Pawngo’s PR firm, whose web site proclaims, “In today’s saturated media world, attention may very well be the most valuable form of currency,” this is not its first brush with either controversy or scandal.

Do you know who’s representing your brand? Do you know what they’re doing on your behalf, what kind of people are out there talking you up?

There’s an old saying that any publicity is good publicity, as long as they spell your name right. Like a lot of clichés, it couldn’t be further from the truth. 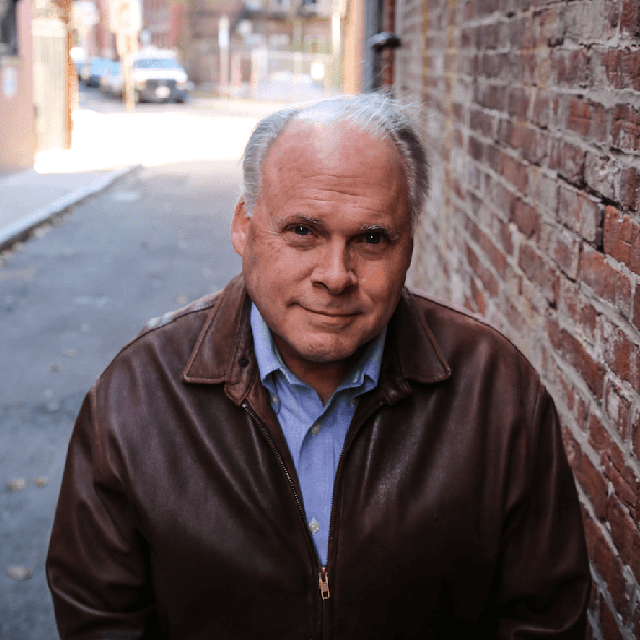 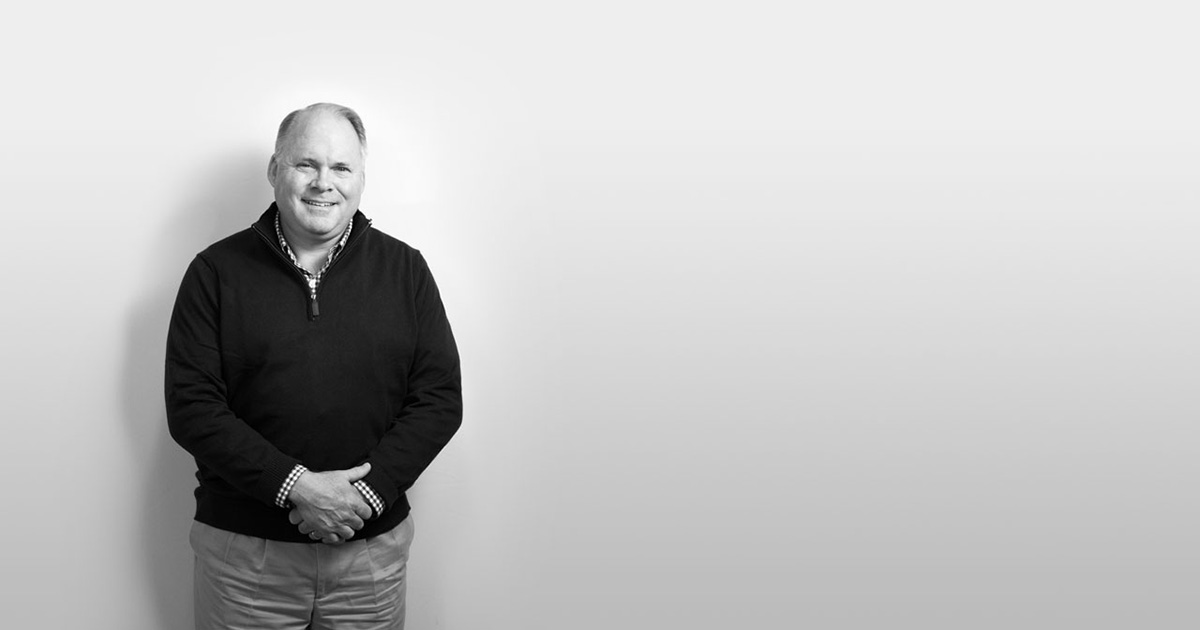 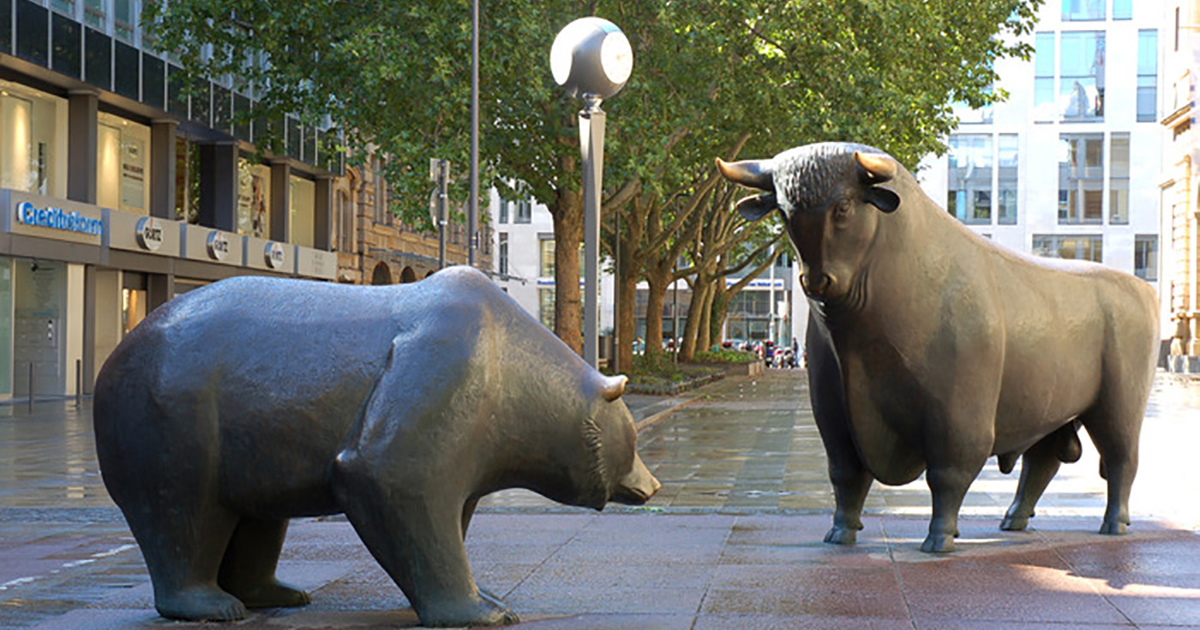