Google’s foray into social media got off to a slow start, but they may be poised to disrupt yet again and change the way we think about social networks and search.

Just over six months ago, Google entered the realm of social media with Google+, a direct shot at the ubiquitous (and hegemonic) Facebook. At first, it wasn’t clear if or how Google+ would succeed in challenging Facebook’s six year and 800+ million user lead. Initial response to the social network didn’t help: after the public launch of Google+, registration failed to meet expectations. Early adopter demographics were almost entirely male and 35% between the ages of 25 and 34; in other words, not quite a widespread phenomenon a la Facebook.

It seemed like Google+ was going the way of Google Wave (remember that one?) until this January, when it started to become clearer just how Google+ might overtake its main competitor, Facebook.

It all started in the beginning of 2012, when Google launched Google Plus Your World. For the first time ever, Google introduced truly personalized results into their primary search engine.

The source of the personalized content? You guessed it, Google+.

This recent development has had a profound impact on the world of search engine optimization; it’s now possible to “skip ahead” of other search results by being socially connected to the searcher through Google+.

Now, in addition to “paid” and “organic” search results, there are “social” ones.

This behavior should be no surprise to people familiar with how Facebook serves search results, but Google has taken that functionality and merged it with both the SEO and paid search categories. Search results no longer fall into the categories “organic” and “paid” but “organic,” “paid,” and “social.”

Here’s a real world example: Let’s say Bob is browsing the website for his local grocery store. Liking what he sees, he clicks the “+1” button. Having a Google+ account, that “+1” gets added to his Plus page. Several days later, Bob’s friend Ruth (who also has a G+ account) is searching for “grocery stores” on Google. Because Bob has +1’d his local grocery store, that “story” will now appear in Ruth’s search results.

Shortly after launching “Google Plus Your World,” Google announced across-the-board changes to their user account structure. Among the changes are a unified and altered Privacy Policy and Terms of Service that now dictates that all information across all your Google accounts will be shared across the Google services you use, and a re-imagined Google Account signup process that strongly encourages Google+ and GMail signups (changed from opt-in to opt-out, another Facebook-like move). The intended effects of these are obvious: Make your entire online presence searchable and get as many new Google+ signups as possible.

Even if the Google+ user totals never approach Facebook levels, Google has made their user base a prime target for advertisers who focus on social media. This could shift the discussion from whether or not Google+ could eclipse Facebook, to the possibility that it doesn’t even have to adhere to that objective as it shifts from serving as a social media platform to simply another potential search revenue stream for Google. 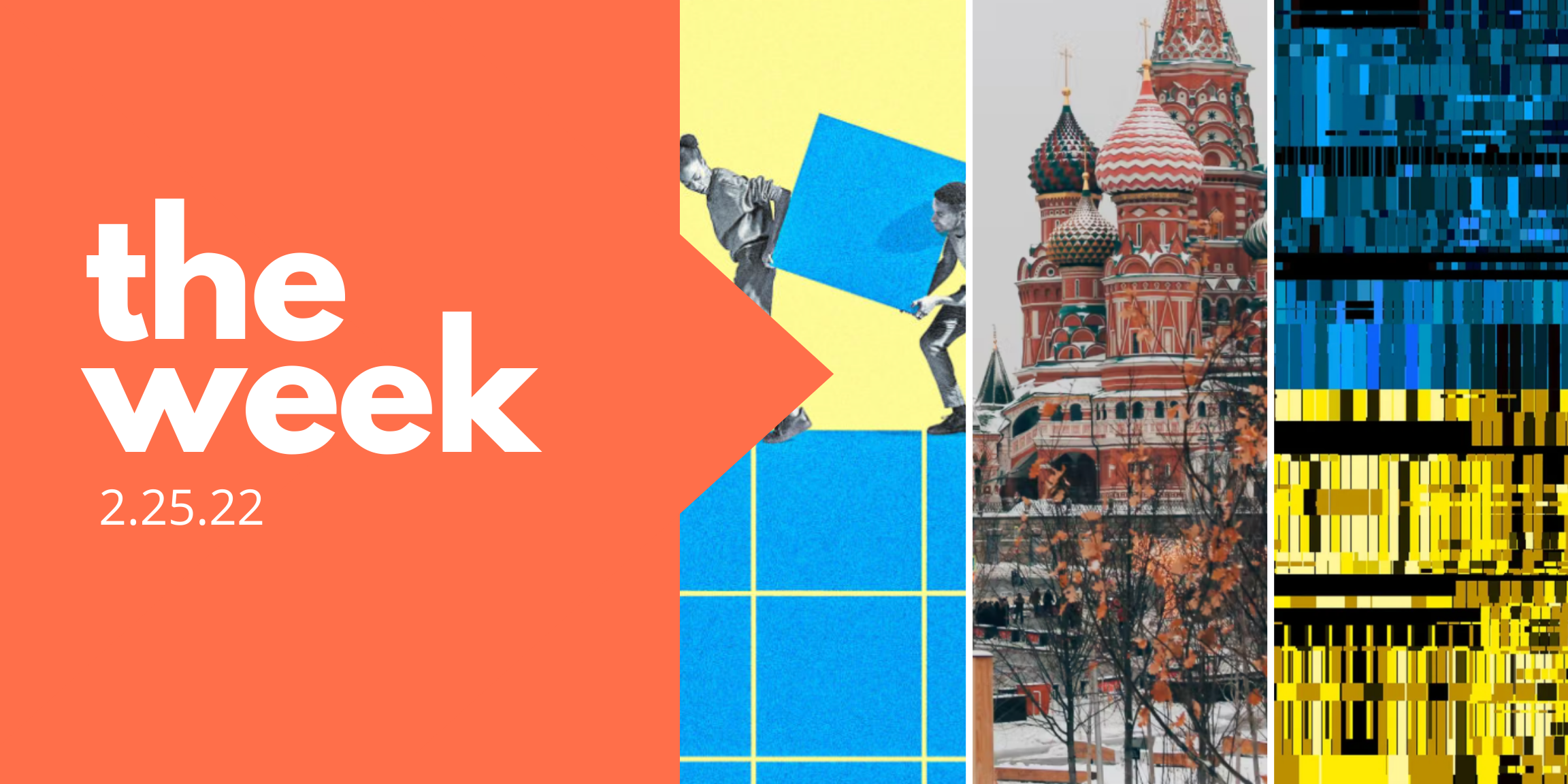