The 6 Worst Brand Apologies … and What Should Have Been Done

Crises are inevitable. The size, scope and impact may vary, but any good communicator understands that there’s one brewing around the corner. Successfully navigating them begins with preparation and understanding the impact of your words and actions.

On the heels of Ellen DeGeneres’ recent apology for the toxic work environment scandal that broke over the summer, an apology that was largely panned for such a light-hearted approach to serious issues, we take a look at some of the most noteworthy failed apologies. And, more importantly, the lessons for communicators.

#6 Peloton: Sometimes you get really lucky, because market forces turn your way. We just don’t recommend making that a centerpiece of your crisis / apology playbook. Such was the case with Peloton. In 2019, the company continued to grow as more and more consumers left their local spin studios and opted for the convenience of an in-home workout experience. Last year, Peloton brought us one of the most cringe-worthy ads of the year with its holiday TV spot. The ad, in which a husband gifts his wife a Peloton (implying that she needs to work out more), was perceived as sexist and Black Mirror-esque by viewers everywhere. The company’s stock even dropped 9% amidst consumer backlash.

Instead of issuing a ‘sorry we missed the mark’ apology, Peloton stood by the commercial, saying it was disappointed in how some people misinterpreted the commercial. Shame on us, right?

“We constantly hear from our members how their lives have been meaningfully and positively impacted after purchasing or being gifted a Peloton Bike or Tread, often in ways that surprise them,” a company representative said in a statement Wednesday.

“Our holiday spot was created to celebrate that fitness and wellness journey,” the statement said. “While we’re disappointed in how some have misinterpreted this commercial, we are encouraged by — and grateful for — the outpouring of support we’ve received from those who understand what we were trying to communicate.”

This non-apology is almost as out-of-touch as the commercial itself, but unfortunately, that didn’t matter. When COVID-19 began spreading across the globe in early 2020, Peloton sales grew even more. Despite the difficult backlash just a few months prior, the brand experienced unprecedented success despite the harsh economic conditions that crushed businesses everywhere. Sometimes even when you misstep, you get damn lucky. But you can’t count on luck.

#5: Wayfair: Any decision that results in hundreds of employees participating in a walkout, is bad. In Wayfair’s case, the brand failed at delivering a compassionate response and its statement left significant holes, allowing others to fill in the blanks for themselves.

When news circulated internally that a $200,000 order was filled to a government contractor working with migrant detention centers, employees were enraged and signed a petition to cancel all current and future sales to the organization. They also demanded a sales code of ethics. Wayfair’s leadership team should have released a strong and immediate response. However, its CEO offered this:

“As a retailer, it is standard practice to fulfill orders for all customers and we believe it is our business to sell to any customer who is acting within the laws of the countries within which we operate.”

While the statement may be true, it was poorly articulated, left quite a bit up to interpretation and took no accountability for the larger political issue. Wayfair’s CEO instead should have taken the opportunity to apologize, explained how the sale related to the company’s mission statement and offered a symbol of good faith.

Eventually, Wayfair’s CEO announced that the company would be donating $100,000 to the American Red Cross to help with the ongoing border crisis, a decision that should have been made right when the news broke. The backlash could have been softened if the company had apologized earlier and offered a better explanation about how the sale fit into its overall mission.

#4 Equifax: When your ‘deep regret’ is followed by a Congressional investigation, millions in consumer settlements and a CEO resignation, it’s pretty clear you missed the mark. That’s what happened to Equifax after a massive data breach in 2017.

The credit reporting company responsible, in part, for protecting its consumers’ financial information from the bad guys, had the personal data of 147 million people stolen from under their noses over a period of several months. It then took more than a month for Equifax to tell its customers and government agencies about it. In the meantime, three executives sold off nearly $2 million in company stock. So when the apology from CEO Richard Smith came – in the form of what looks like a hostage video and an Op-Ed in USA Today – the best apology would have been a new CEO apologizing for the decisions of the company and Smith. That came two weeks later. Crisis communications isn’t simply about saying the right things and acting contrite. It’s being transparent, doing the right thing to fix the problem, supporting those who were wronged and doing it all without delay. Equifax badly missed on all fronts.

#3 BP: Apologizing for an apology is a pretty good sign that you botched it. That’s what BP had to do – through a major advertising campaign and senate testimony – after CEO Tony Hayward uttered the infamous line “I want my life back” all while oil was ravaging the Gulf of Mexico.

BP’s challenged response began long before that, however, with Hayward merely placing a cherry on top. The disorganized response seemed to demonstrate an overall lack of preparation and understanding, with lessons that could comprise a good crisis textbook.

#2 Pepsi: When mistakes are made, your organization generally has three choices: Acknowledge and course correct, ignore and hope the situation goes away or downplay it with a mixed apology, anticipating that it will just blow over.

The brand had already drawn considerable criticism for an ad that seemed to trivialize a protest movement that was still in its infancy, Black Lives Matter. The apology only made it worse, revealing not just that it made a mistake, but that it is really not aware of what the mistake was. As the official statement read, “Pepsi was trying to project a global message of unity, peace and understanding. Clearly, we missed the mark and apologize.”

The “we tried, we missed, please move along” approach is an enormous risk, especially when you’re a global brand that clearly offended constituents and delegitimized something that a large number of them care passionately about. Apologies not only need to address the issue at hand, including taking appropriate measures, they must show a real understanding of perspective and your consumers. A better approach: “We made a serious mistake making light of a serious issue.”

#1 Ellen: Apologies, no matter what, shouldn’t be funny. But DeGeneres may disagree. As if 2020 weren’t disappointing enough, Ellen fans everywhere were faced with stories and accounts that the kindness-spreading television host was anything but, as she was accused of perpetuatung toxicity, racism, sexual harassment and misconduct behind the scenes. From not allowing interns to look her in the eye, to yelling at a waitress for her chipped nail polish, the allegations continued to build on social media, branding Ellen “one of the meanest people alive.”

Some celebrities, like Kevin Hart, took to Twitter to defend Ellen, writing, “I have known Ellen for years and I can honestly say that she’s one of the dopest people on the planet. She has treated my family and my team with love and respect from day 1.” Ellen however, waited until the premier of her show’s 18th season to issue a public apology. Though Ellen is a comedian, and known for keeping a light-hearted, funny tone on her show, the goal of an apology, especially one addressing serious allegations, should not be to elicit laughter. And for that reason, her apology missed the mark.

Not only did Ellen make light of serious allegations – talking about them as if they were nothing but an annoying blemish on her perfect image – but she made the apology about her. She sarcastically played the victim instead of recognizing the impact her actions had on those around her. We can only assume that Ellen’s publicist advised her against such a tone-deaf response, but either way, the lesson here is that next time you need to apologize, don’t write it into a standup routine. 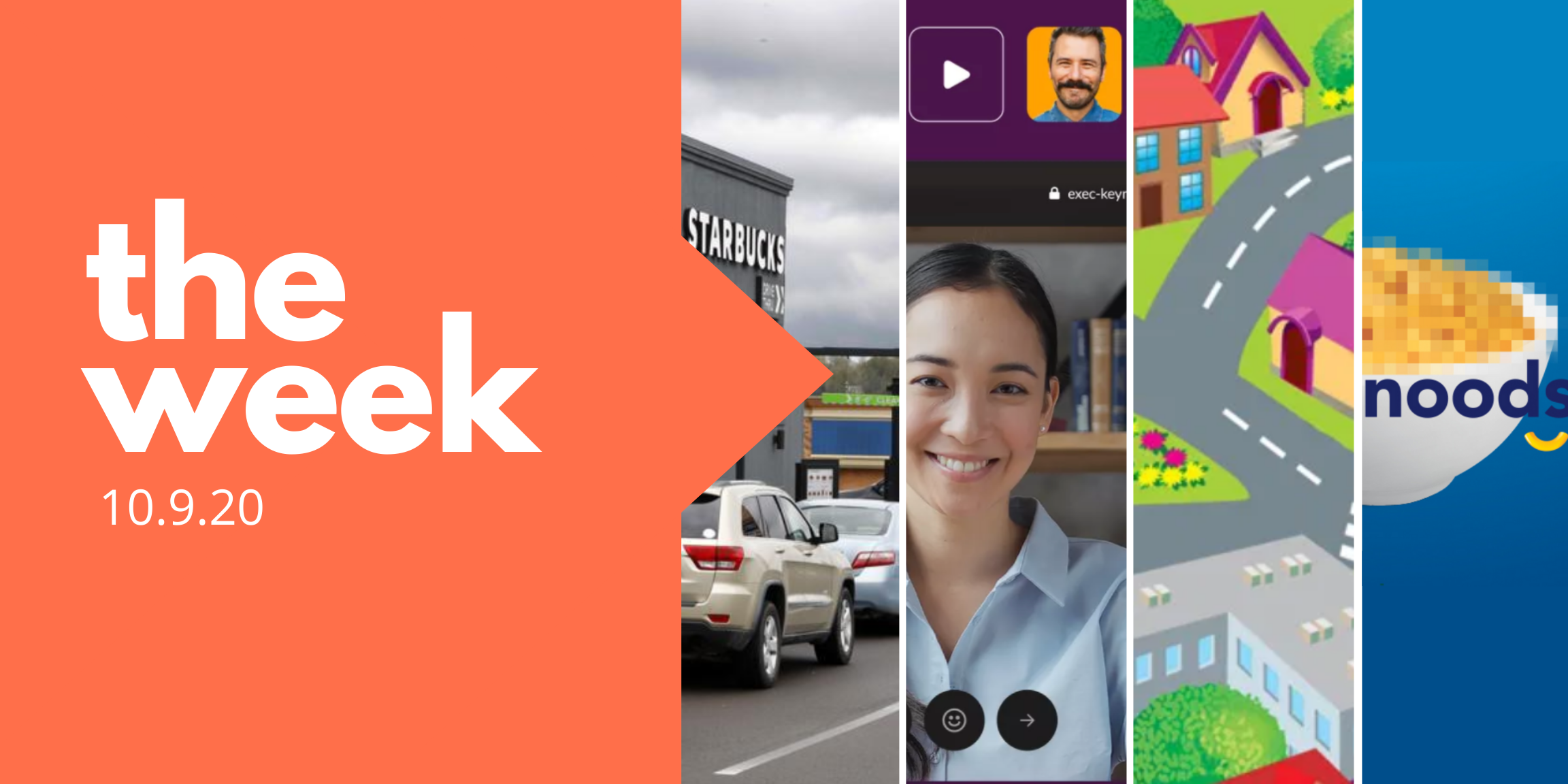 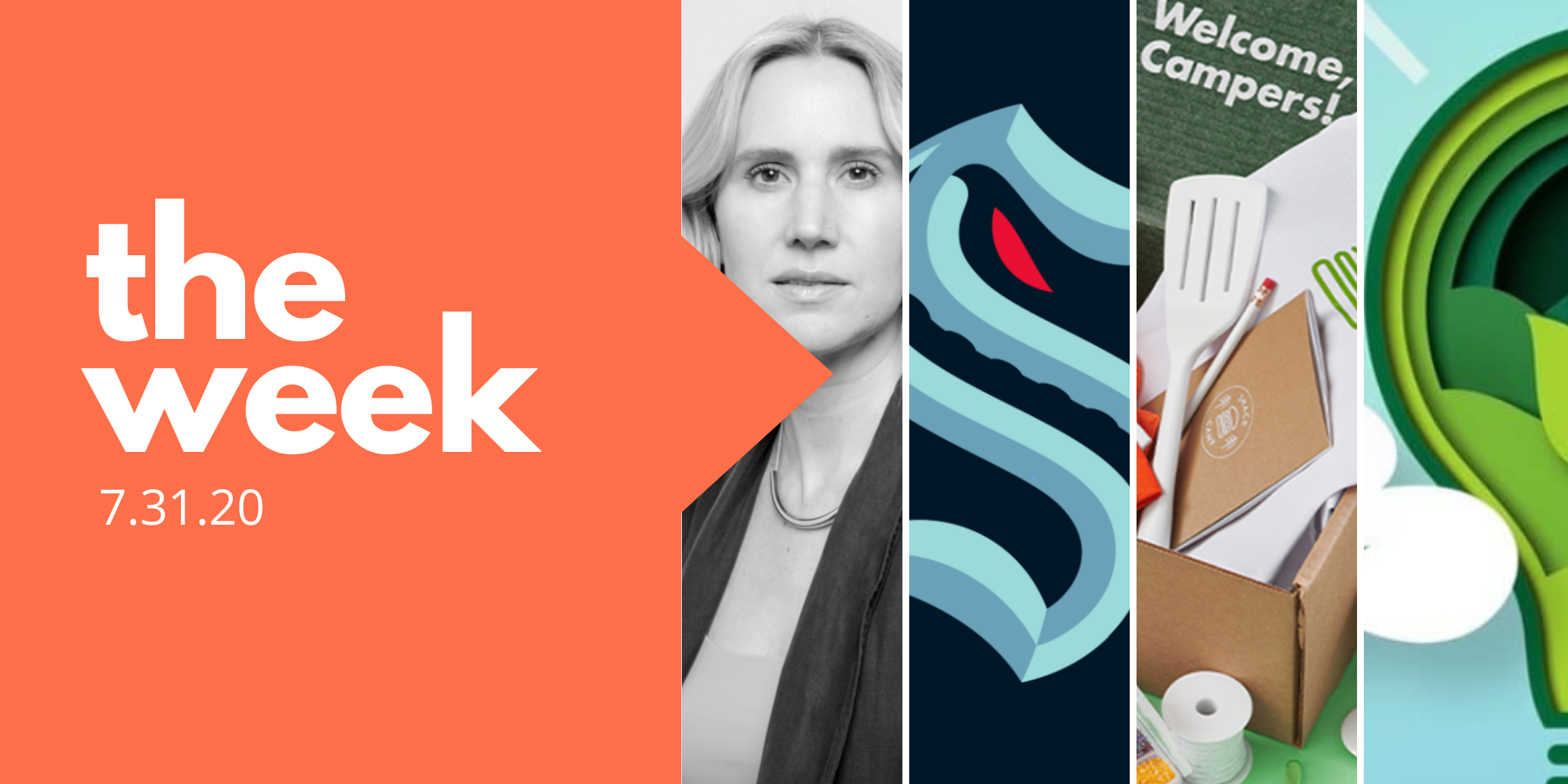