Last week, a CTP colleague and I attended the Anti-Defamation League of New England’s Torch of Liberty Award dinner honoring Mary Bonauto, a lawyer and civil rights advocate who has done groundbreaking work to end discrimination based on sexual orientation and gender. The event was fittingly held at the JFK Library and Mary was presented her award by Joe Kennedy III, who two days later marched in Boston’s gay pride parade with his former Stanford roommate, NBA player Jason Collins. Here’s a video created by ADL in honor of its centennial year that brings the organization’s mission to life.

We were introduced to the event last year because the honoree was Rich Holbrook, president of our client Eastern Bank. Eastern really walks the walk when it comes to equality, and Rich was a most deserving recipient. As I was listening to remarks at the event by Rich, Mary and others, I was thinking about my sister, her partner and their daughter, who they brought home from Cambodia 14 years ago.

When I met them at Logan that day with tears in their eyes there were skeptics, including some in my sister’s own family, who wondered what kind of an upbringing their daughter would have, and what kind of world she would grow up in. Growing up isn’t easy; growing up with two moms or two dads can be even tougher. Today, my niece is a happy, thriving young lady living in a world that’s far from perfect, but is a lot more open-minded and welcoming than it was 14 years ago when she arrived here, thanks in part to people like Mary Bonauto, Rich Holbrook and everyone who leads the way at organizations like Eastern Bank.

We are proud to partner with Eastern, and it was truly gratifying to find such a meaningful intersection between something that’s important to me personally and an organization we are fortunate to be associated with professionally. 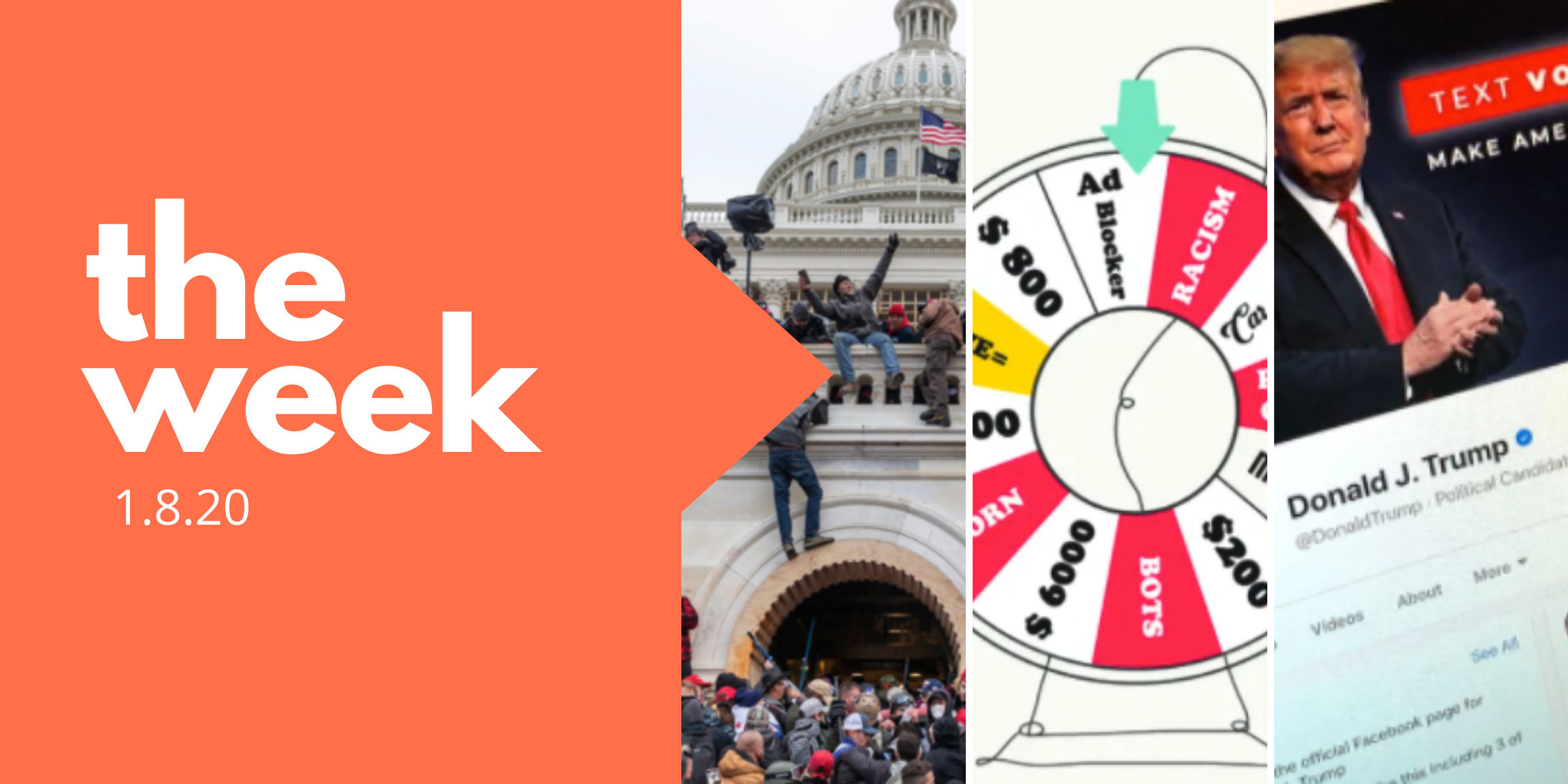