Pop culture is crawling all over Snapchat. It’s in the news. Your kids use it. Maybe even you use it (but probably not). Everyone (particularly parents and marketers, but for very different reasons) wants to know: Why is Snapchat making waves, especially amongst the teen community?

Teens are a part of Generation Z, an age group that knows no world without technology. They rely on technology to do their homework and communicate with family and friends. The majority of teens even sleeps with their smartphones. And Snapchat knows this. They know that teens feed off of the instant gratification form of visual communication.

It’s no surprise that teens quickly adopted Snapchat. When it comes to communication, it fulfills all of their wants and needs. The app was basically created for this generation. It allows users to quickly share images or videos with friends through stories or individual messages. There is even an option to live video chat. Users can draw and add text to their creations. Best of all? There’s a 10-second time limit, and after viewing, the message self-destructs!

Teens love Snapchat for many reasons, and 19% say they prefer Snapchat over other social channels. This is largely due to the element of privacy. With the ability to choose who sees your posts and knowing that they’ll disappear after viewing, teens feel more comfortable sharing. Not to mention, they appreciate that their parents can’t monitor what they’re posting (which is a whole other issue). And unlike Facebook and Instagram, there is also no pressure to gain likes or followers.

In addition to using Snapchat as a messaging platform, teens are using it to engage with interesting and relevant content. With a reported 4 billion video views per day, big brands are latching on to this new way of communicating. Over the past year, Snapchat has evolved into a full-blown marketing machine. Snapchat Discover offers a place for users to engage with content produced by editorial partners, such as Cosmopolitan magazine and BuzzFeed. More recently, Snapchat Sponsored Lenses has allowed brands to turn your selfies into ads with exclusive filters.

According to Kate Lewis, VP and editorial director of digital at Hearst Magazines, Cosmopolitan pulls in 3 million viewers daily via the Snapchat Discover feature. Sponsored Selfie Filters, like the one pictured from McDonald’s, can be geo-targeted to reach specific audiences of up to 16 million viewers a day. With a growing database of over 100 million daily active users and brands willing to pay big bucks to reach them, Snapchat will be a major player and revenue generator in 2016.

(This blog originally appeared in Engage: Teens on MediaPost.) 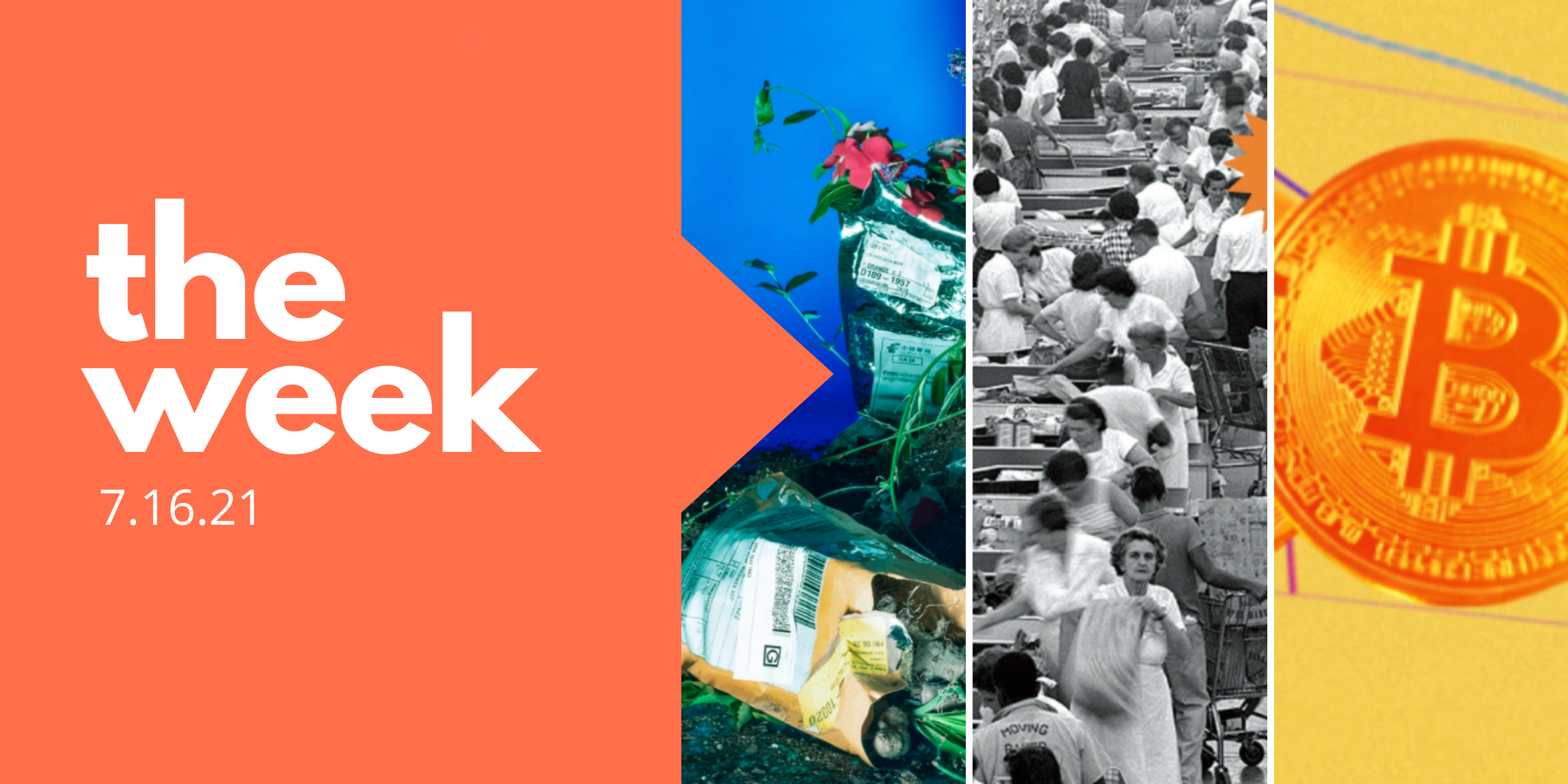