While Jimmy Fallon and Bruce Springsteen’s recent parody of “Born To Run” at the expense of big Boss fan New Jersey Governor Chris Christie was going viral, the Boss was having PR issues of his own. Though his garnered less public attention than the Fort Lee traffic jams, like those of his home state’s Governor, the blunder was both self-inflicted and disappointing to fans.

Around the same time Springsteen’s latest collaboration with Fallon was lighting up the Internet, his fans learned that they would be able to download entire shows from his 2014 tour by purchasing Boss-branded USB wristbands for $40. The catch – $40 per show for what had previously been available for (mostly) free to an enterprising fan looking for live-show recordings (like the epic show of New Year’s Eve, 1980, Nassau County Coliseum). Bruce himself teased the new deal on NPR the day before his appearance on “Late Night.”

Among the faithful, the wrist band announcement was met with cries of anguish. For those who follow them (I confess), fan sites like Backstreets.com, GreasyLake.org and others tracked the reaction in real time on Twitter. “Massive blunder” cried one online gathering place for devotees. This is the same site that previously petitioned for an official Clarence Clemons U.S. postage stamp.

Even those capitalists among us – who believe that artists should be compensated for their work, who are willing to pay for quality above fan recordings and who feel that piracy is a scourge of intellectual property – scratched our heads.

Unlike Governor Christie – albeit with much less national outcry and media demand for comment – Bruce wisely skipped the buck-stops-here explanatory press conference, limiting his personal exposure to the flap. But his PR machine went into overdrive, and, like Christie’s, blamed underlings for the transgression. He pinned the price tag on the business people and explained, though not quite convincingly, that the USB download bracelets were not necessarily for the “true fans” but for the tourists coming to see Bruce for perhaps the first time on his trek to Africa, Australia and New Zealand. We’re just doing the same thing as Matchbox 20 was another questionable line of defense. We’ll have better programs in the future for the super fans. Yeah, sure.

Still, fans will forgive the Boss. We always do. We gave him a pass on the counter-intutitive pumped up persona of the Born In The USA era, looked the other way on the lost LA years, willingly paid the high ticket prices and listened the other way on “Mary’s Place,” which almost ruined the otherwise brilliant The Rising album.

Will Christie fans be as forgiving? The jury is still out. Spiteful traffic jams with innocent victims and alleged intimidation of populist mayors over access to Sandy relief funds — that’s serious stuff that may have exposed character issues. The public may have a harder time moving on.

And Bruce is lucky that no one’s going on late night TV to sing about the $40 downloads. 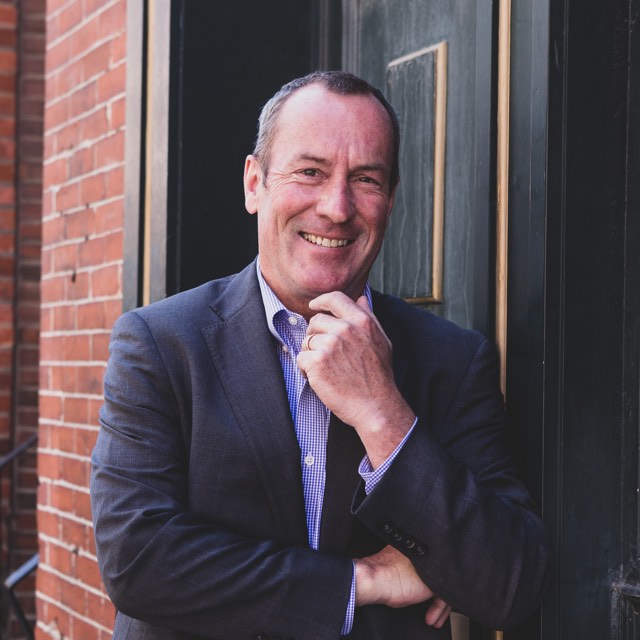 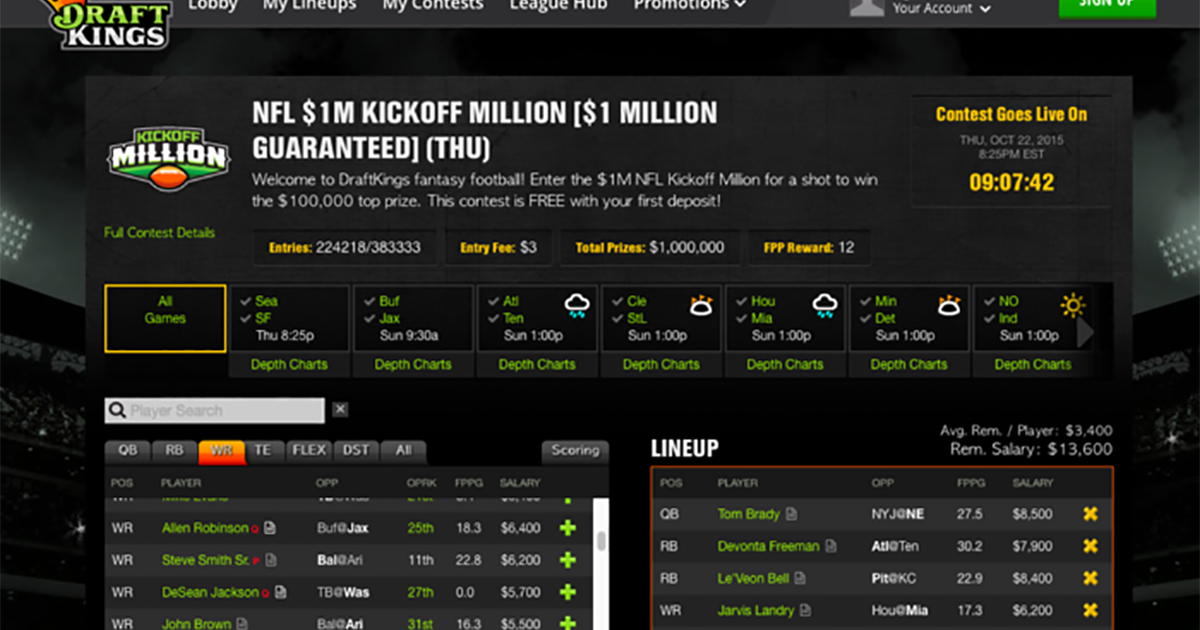