One day last week, as she often does, my daughter tore off down the driveway to pick up that morning gift of information. Only this time she came to a sudden halt, turned back and screamed, “Daddy, your newspaper’s gone.”

Yes, sadly, it was. And my new fascination with the Wall Street Journal’s iPad app likely means it’s never coming back. There’s more than a tinge of sadness in writing that. As a former newspaper reporter, and now a PR practitioner, the daily’s been a staple of life for as long as I can remember. News source. Competition. Employer. Friendly face. And with too many former colleagues struggling to hang on, I can’t avoid a slight sense of abandonment. I have a colleague here, another former news guy, who feels a sense of duty in subscribing every day.

That said, I hope I’m enjoying the future of newspapers, one that leverages the traditional strength (reporting) with today’s technology – all while eliminating those pesky annoyances like smudges and the occasional search party needed to find the jump. In doing so, hopefully this can bridge the generational divide by delivering a platform compelling for more than just those who are stuck on newspapers.

Because newspapers, in some form, need a future. They may get mocked as unnecessary in this 24/7 news cycle, but where might we be without them? Who’d be the watchdogs? Who’d pick up the Boston Globe’s recent MBTA investigation? Or the Wall Street Journal’s series about internet privacy? Who would raise the issues that are driving change? How much meaningful content will we no longer be able to share through Twitter, Facebook and elsewhere? We’ve already lost too much, and further deterioration makes me cringe.

For those of us in PR, dailies are essential. From small announcements to major feature stories to Op-Eds, they offer valuable opportunities to deliver client messages via a trusted source. They aren’t the only game in town anymore. But we still have a lot of clients who get a bigger thrill, and often business, from that daily placement.

Mine’s a small statement, but hopefully part of a larger trend. My daughter may never run down the driveway again to grab the morning paper, but hopefully one day, she’ll be able to open her iPad or latest gadget, click on a newspaper app and share that same indulgence. 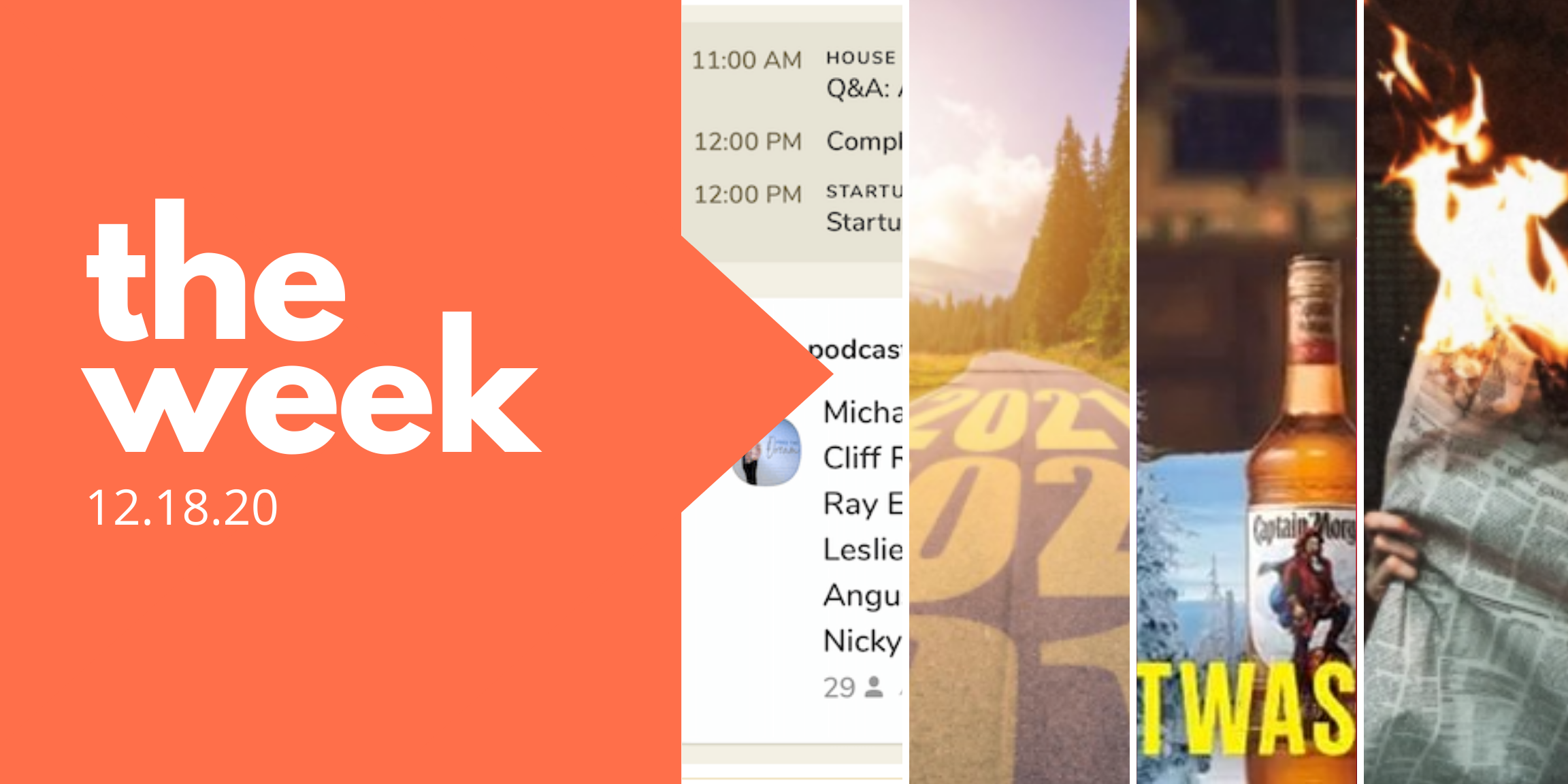