Just when listeners were getting over the fact that Star 93.7 FM is no longer on air, the 93.7 format will be changing once again. Only six years after the flip to Mike-FM, a DJ-free station that featured classic hits from the 60s through the 90s with a heavy 80s focus, 93.7 will now be simulcasting the sports powerhouse WEEI come Monday, September 12.

Sad for the 30-45 year olds out there who could easily be brought back to their high school and college hey days with Mike-FM’s broad range of music…but great for the WEEI fans and potential fans who were not able to tune in because of the spotty AM coverage.

WEEI will now share the FM dial with WBZ-FM, The Sports Hub, which took over the 98.5 dial position in the summer of 2009. Over the past eight months, Arbitron ratings books are showing that WBZ-FM has been gaining some serious ground, almost doubling its share against men 25-54.

WEEI was certainly feeling the pressure, making this long speculated move to FM inevitable. The 93.7 signal will allow WEEI to increase its reach with much needed coverage (especially at night) in Southern New Hampshire, MetroWest and Worcester County.

Simulcasting on 93.7 FM makes WEEI a more attractive option for advertisers. When WEEI was the only sports station, advertisers who wanted to reach the male audience were almost forced to buy schedules at a high price. When The Sports Hub was the only sports option on FM, there was again the issue of high rate based on demand. Now that there will be two stations to reach that audience, the competition will be a good thing for advertisers and listeners alike. The stations will likely be more aggressive with their pricing structure, and their programming will have to be compelling and buttoned up.

Losing the Mike-FM brand will also impact advertisers. Mike-FM provided a balanced and efficient station that reached a broad range of both men and women. But since Boston radio is fairly cluttered, there are other stations that can easily replace any media dollars that were placed on Mike-FM.

Now we wait to see how this all shakes out. Is Boston big enough for two FM sports talk stations? Will WEEI be able to gain share by appealing to the younger audience that The Sports Hub has so successfully captured? Will another Boston music station be tempted to flip to a music only, DJ-free format now that Mike-FM will no longer be? The story will unfold over the next six months with the ending yet to be written. 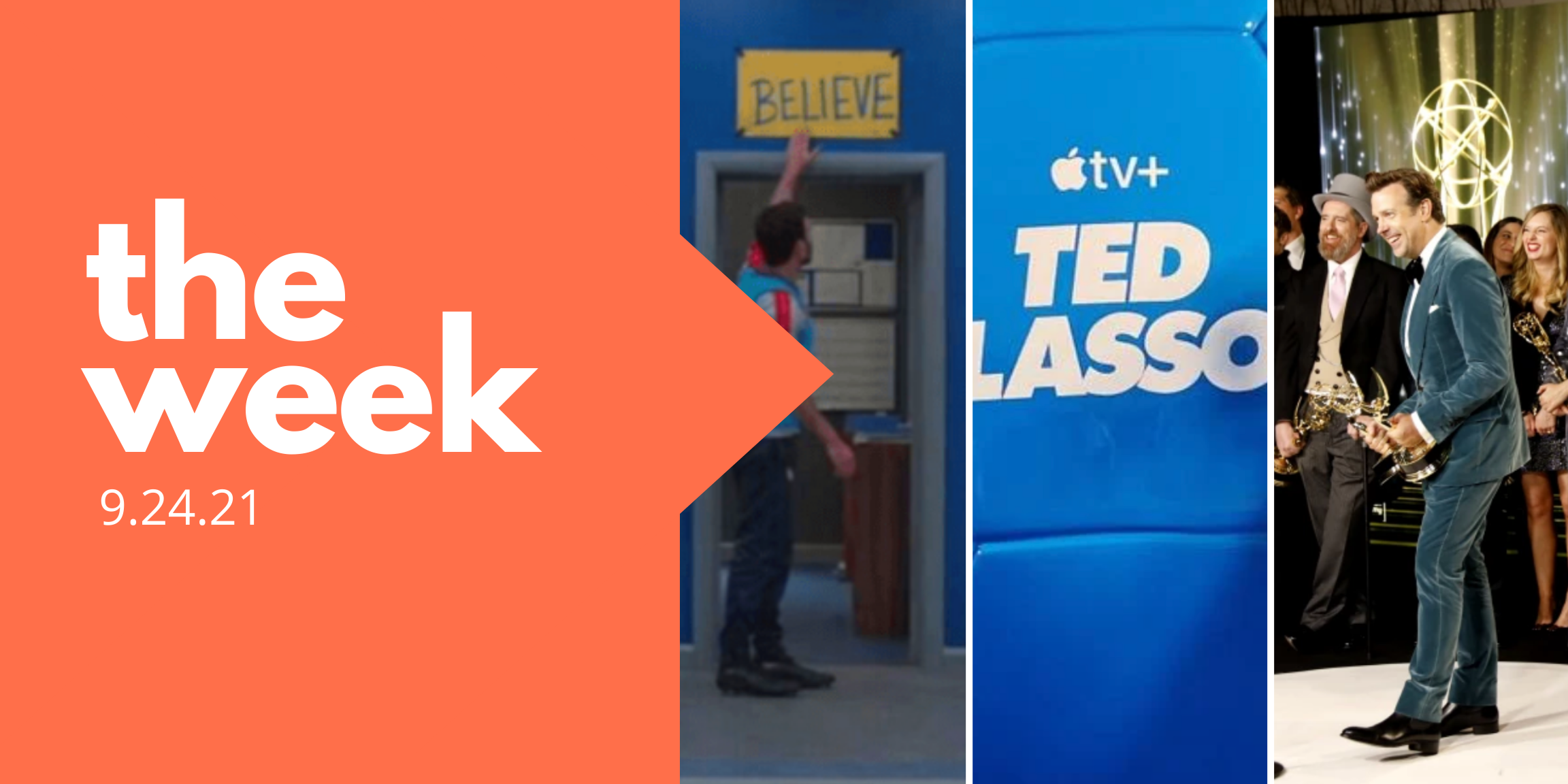