TV has not died and Super Bowl commercials remain the Holy Grail of advertising. That said, it is impossible to deny that digital has significantly altered the playing field.

Brands and their agencies used to do their best to create that single, epic, career-defining, :30 commercial, and keep it under a shroud of secrecy until it was unveiled during the big game. Mano a mano – winner take all. However, advances in digital, mobile, and social media technologies, in addition to evolving consumer behaviors, have changed the marketing landscape. The league estimates 70% of viewers use a second screen to watch NFL games. So, today’s successful Super Bowl campaign will more likely take the shape of a fully integrated effort activated across all paid, owned and earned channels.

Advertisers have followed a basic gameplan for amplifying a TV spot, including pre-releasing it to capitalize on the hype in weeks leading up to the game, including a call-to-action that drives people to engage  – through a simple URL or text – and encouraging social media amplification with hashtags. But there is even more going on below the surface. Advertisers are no longer throwing a Hail Mary and hoping for a hit. They’re cultivating complex programs that seed content, monitor performance, activate influencers, and optimize their efforts based on data analytics. There are many successes to learn from, and to build upon.

In 2011, VW pre-released its “Force” commercial online, generating a significant amount of buzz and views before it even aired. But the buzz didn’t just magically happen.  Its agency monitored the video’s online viewership and actively optimized its earned media distribution in the weeks leading up to the game. The spot is still on YouTube years later, with 61 million views and bragging rights as the “most shared Super Bowl spot ever”.

In 2013, Oreo capitalized on the unique event of a blackout to tell the world they could still “Dunk In The Dark”, making Real Time Marketing the next big thing. But that wasn’t serendipity – client and agency reps sat together at “mission control” during the game, which enabled them to concept, create, approve, and post the Tweet within minutes, and then post about how they did it to further the buzz.

In 2014, Newcastle took things a step further with the subversive “If We Made It” campaign telling us what they would do if they had money to make a Super Bowl spot, culminating with their admission that they did not have the money to do so.  The campaign didn’t even feature a Super Bowl ad (or TV commercial for that matter) but its 12+ online videos garnered 10 million total views and was named Ad Age “Campaign of the Year” (How Meta is that?).

In 2015, the early buzz is around P&G’s TV version of its #LikeAGirl viral hit and the Newcastle’s “Crowd Sourced” spot featuring 37 brands. And, of course, the Go Daddy Puppy spot. The company claims it got pulled because of consumer outcry after its teaser release, though most suspect it was a PR ploy.

It will be interesting to see who wins the battle for the best Super Bowl ad of 2015.  Maybe it will be a lightening-in-a-bottle TV spot, or a Real-Time social media post.  Or maybe it will be something none of us has even thought of before. Regardless, there is sure to be something that makes all of us say, “Damn, I wish I would’ve thought of that.” 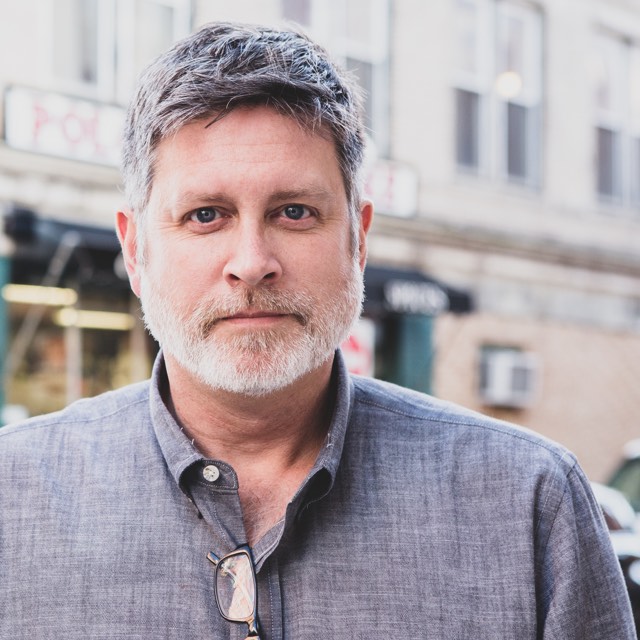 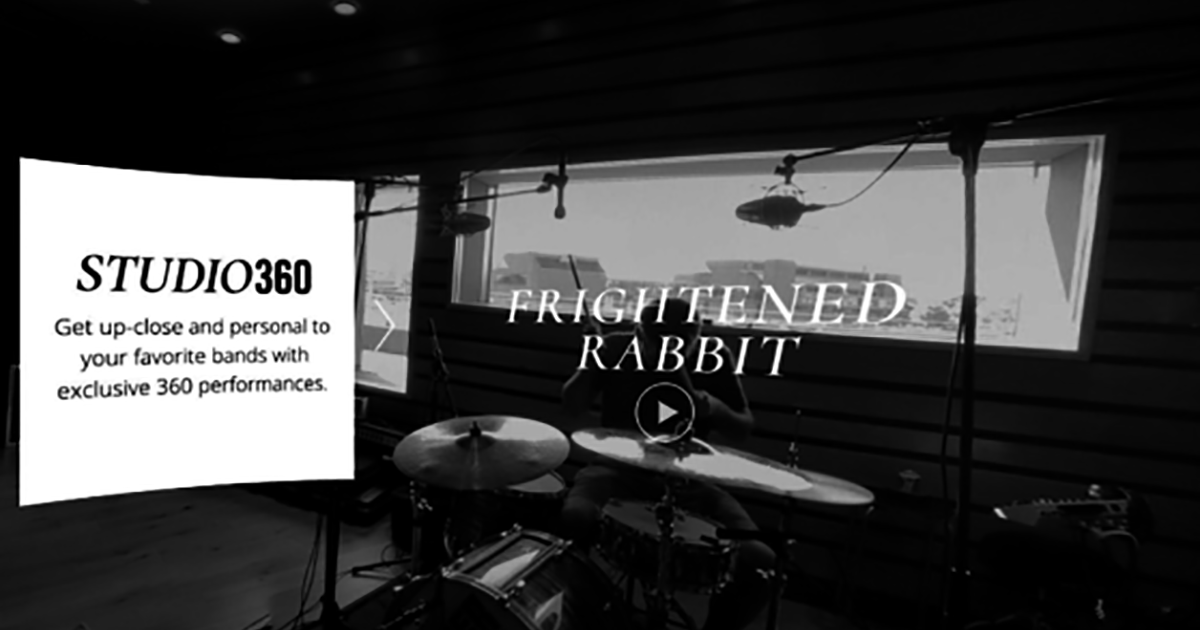 The New Lens of Video: 5 Insights about its Evolution

Apple of His Eye