Shining a light on a beacon of good.

Shining a light on a beacon of good.

For decades, in the face of increasing competition from large, national banks with huge branding budgets, Eastern Bank had successfully built their brand on being a “community bank” with intimate ties to the towns and cities it had served for over 200 years. But as big banks began to lay claim to that same selling point combined with heightened consumer demand around online/mobile banking and new technology, this positioning was becoming less potent for Eastern. The bank was faced with the challenge of reinventing their brand to turn its focus from their customer service-first platform, “Here, You’re First” to one that proved they – the oldest and largest mutual bank in the United States before demutualizing in 2020 – was still fresh, vibrant, and relevant.

Research showed a different consumer shift in the wake of the crisis: customers were more receptive and loyal to brands that support social causes, who proved they cared about the community with action, not just words. In fact, consumers actually wanted to hear more about a brand’s CSR efforts to help them form an opinion. In supporting brands that made a positive impact, customers saw themselves making an impact. The problem? Banking was never seen by consumers as a way to make a positive impact in progressive social issues. And on top of it, most customers grouped banks in the one basket - same product, different logos.

Luckily, we knew something many customers did not. For decades, Eastern Bank had been quietly but aggressively nurturing progressive social causes that most banks, conservative by nature, would shy away from. But they mistakenly believed that they shouldn’t cast any spotlight on this support because it would appear they were patting themselves on the back. We argued that the spotlight could be cast on the issues themselves, doing double duty of bringing more attention and support from consumers, as well as highlighting Eastern’s own support. CTP brought to life the brand’s purpose-driven DNA, elevating their message past products and services to connect with people – of all ages, cultures, races and socioeconomic levels – on a deeper, more human level.

Join Us for Good Anthem :90 TV

Jazeel Directs for Good | BTS of 'Good Speaks Up' 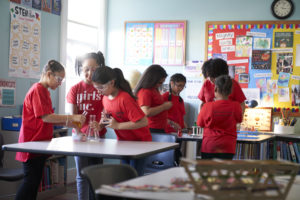 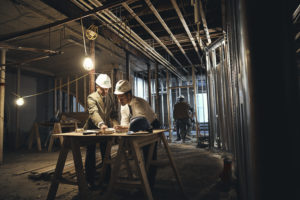 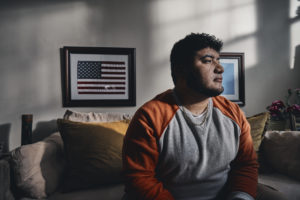 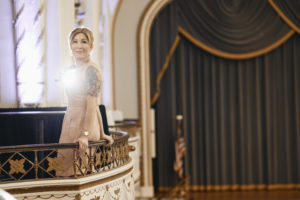 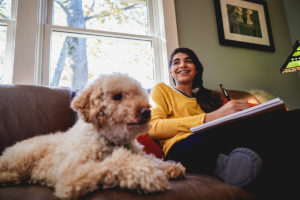 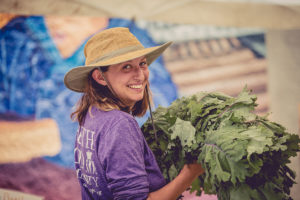 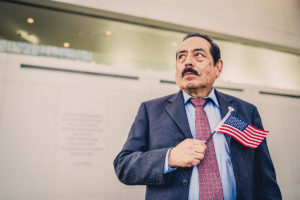 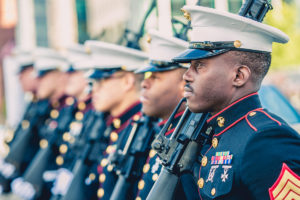 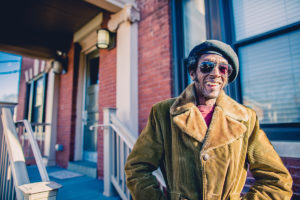 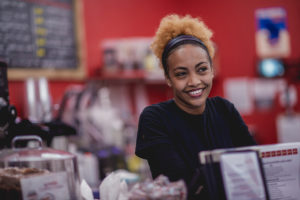 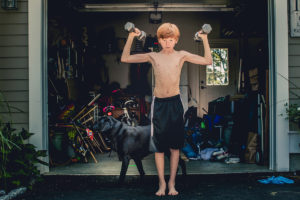 The outdoor campaign was the largest in Eastern Bank’s history.

A content-rich microsite literally let people “Join Us For Good”.

Overall lending at Eastern increased by

while commercial loans increased by 10%

Based on CTP analysis and recommendations, adjustments to campaign flighting and heavy up periods saw

Brand awareness and consideration metrics increased YOY, aiding in Eastern Bank being a

"CTP has been an amazing partner to work with. I think the creativity and the strategic thinking that they’ve brought to our business is something that can really only happen when you’ve been in that type of a relationship for over 10 years."

If you’re interested in hearing how we can work to identify and solve the human problem behind your business problem, drop us a line.