The Marathon That Wasn’t

Last week I was carb loading in preparation for my first marathon. Then disaster struck.

On Monday, as Sandy loomed, I began contemplating other race options in the event that the New York City Marathon was canceled. On Tuesday, Mayor Bloomberg announced the race was on, so I refocused. By Wednesday, the nerves had set in, but I was excited to be a part of “an event that unites NYC.” By Friday, as media focused on the escalating outrage against the marathon, I felt guilty about running while others still were suffering, and a little nervous about the anger that might lace the famed atmosphere.

As I left the office around 5:30 p.m., to catch my train to NYC, I learned – from a friend watching the news – that the marathon was off. The historic race has been held every year since 1970. It was naturally disappointing after months of training, but ultimately the right decision to make. As Bloomberg stated, the spirit of the race is not one that divides the city. This wasn’t the NYC Marathon I’d imagined, nor the experience I had hoped to be a part of. And the disappointment of not seeing my training come to fruition pales in comparison to the lives devastated by Sandy. Where Bloomberg and the New York Road Runners (NYRR) failed, though, was in the timing and the delivery of the decision. From the perspective of both a PR practitioner and a 2012 marathoner, here’s where the ball was dropped:

In the months leading up to the marathon, I applauded NYRR for its comprehensive and consistent communication with runners. There were regular emails sent with tips, advice and race day logistics, as well as live Facebook chats with trainers to answer runners’ questions. As a first time marathoner, the communications plan was informative and reassuring. But during the week of the race, when you would expect communication to ramp up, NYRR was noticeably less vocal. The decision to cancel the race was deferred to Mayor Bloomberg, so to an extent NYRR’s hands were tied. But the steady stream of information, sent via email and social channels, should have continued throughout the week to keep runners informed and abreast of changes.

I should have learned of the cancellation from NYRR, rather than hearing from @NYCMayorsOffice or from news programs. NYRR immediately should have sent out an email announcing the cancellation, explaining the reasoning and providing information for runners. During a crisis, an organization cannot let speculation drive its messaging. I didn’t receive email communication about the cancelation from NYRR until Saturday morning. The news was posted on NYRR’s Facebook page on Friday, but after email and social channels had worked in tandem for months, why was social media the only channel of communication post-cancellation? NYRR has contingency plans in place in the event race logistics need to be changed, and the same should be said for the communications plan. An organization must delegate, ahead of time, who will approve messaging and who will facilitate communication once in crisis-mode.

Provide a clear plan of action

Since Saturday’s email about the cancellation, I haven’t heard from NYRR. I don’t know if I’ll automatically be entered into next year’s race or if I’ll have to enter the lottery again. NYRR should have communicated a clear plan of action for runners shortly after the cancellation – information about alternate races, entry fees and next year’s race. If the plan is still being finalized, NYRR should be transparent and inform runners of the anticipated timeline of announcements.

NYRR has endured a lot of flack this week, for circumstances largely out of its control. In hindsight, I think the marathon should have been canceled earlier in the week, but decisions are always easier when made in hindsight, and I doubt Bloomberg or NYRR expected the outrage to reach the passionate level that it did. I’m interested to see how the brand fares moving in to the 2013 marathon, in terms of goodwill from runners, sponsors and the millions of spectators who line NYC’s streets. I’m hoping to knock a marathon off my bucket list in NYC next fall, and I anticipate the atmosphere will be that much more charged following this year’s circumstances. But has Sandy put a lasting damper on the NYRR and its biggest event? Let me know what you think. 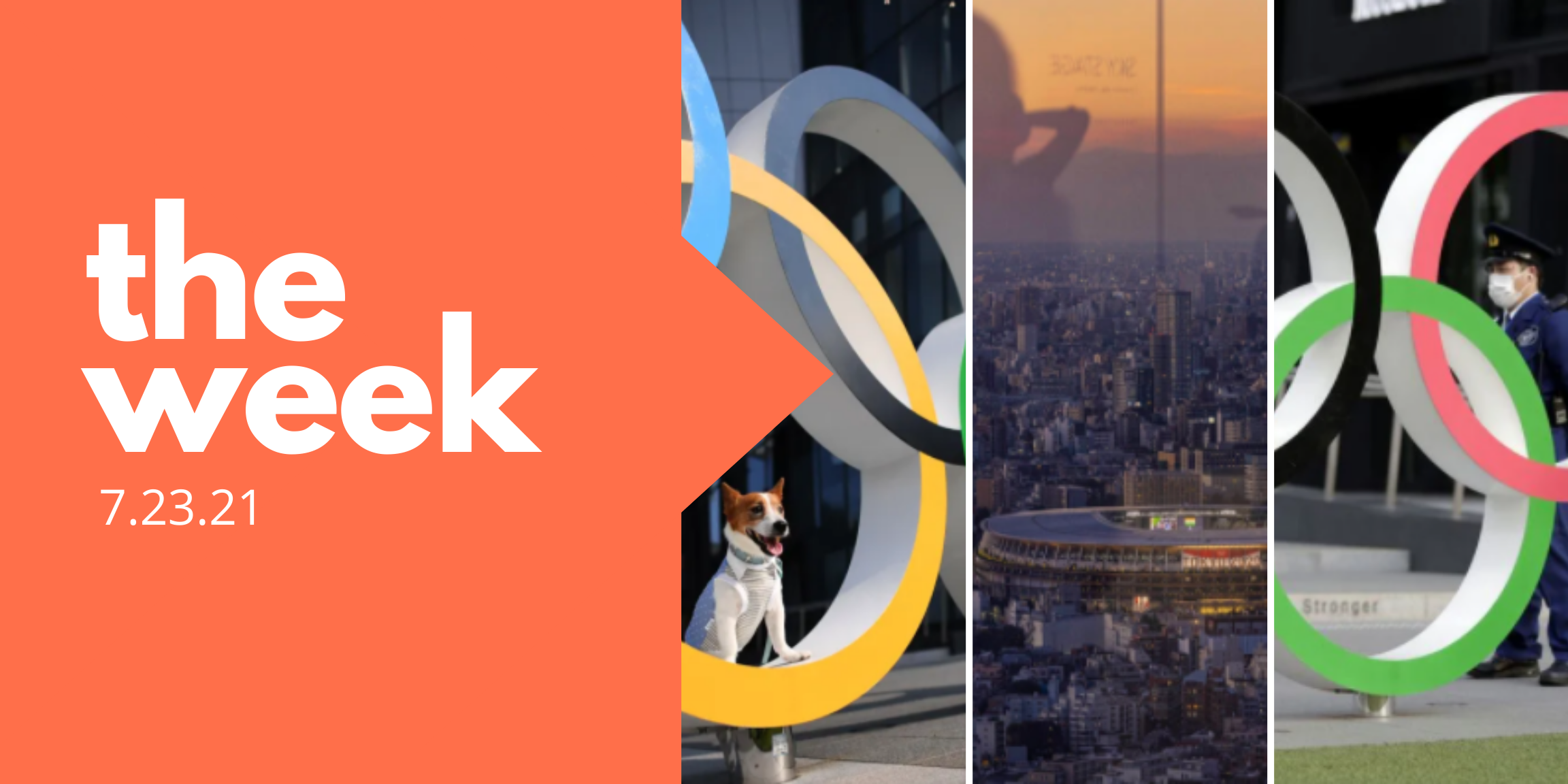