The Studio 360 VR Video experience created by CTP recently received nods from the Webby Awards, AWWWARDS, and MITX.  While the website and 360 VR Videos are cool in their own right, there is a bigger story “behind the music”.

Consumers, especially millennials, are savvy, and sensitive to marketing.  So, when our client asked us to engage this elusive audience, we needed to find a way to communicate our message in a genuine, relevant, and compelling manner. Being a fully-integrated, full-service agency, we looked at all of the weapons in our arsenal, across all our offerings, to determine which was best suited to engage millennials and position our brand as cool and credible in their minds.

We decided to create a unique experience, that allowed fans to get up close and personal to their favorite bands, in a way they never had done before.  We selected 360 Video as a tool for achieving this objective.  It allowed us to put fans at center stage, as their favorite bands played their favorite songs.  But we wanted to take things a step further.

If these fans were truly in the room with the bands, they’d want to interact with them, and ask them questions.  So we created interviews with the band members, asking them about the meaning of their lyrics, how they write songs together, and what gear they use to create their unique sound.  We wanted to make that content feel organic – like it was an intrinsic part of the experience.  So we created hot spots, layering this content on top of the 360 video (something we don’t believe had ever been done before).  The final 360 video experiences were viewable on desktop computers, smart phones (using the gyroscope), and VR headsets.

The end result was a fully-immersive, 360 VR Video experience, that helped fans experience their favorite bands in a way they had never been able to do before.

This provided our consumers with something of value, and in turn, inherently gave our product instant credibility.  We weren’t creating ads and pushing a message at our audience “telling them” we were cool. They were telling each other.

And therein lies the true value of this campaign. The 360 VR technology was the tip of the spear.  Engaging our consumers in a fully immersive experience, was the real story. 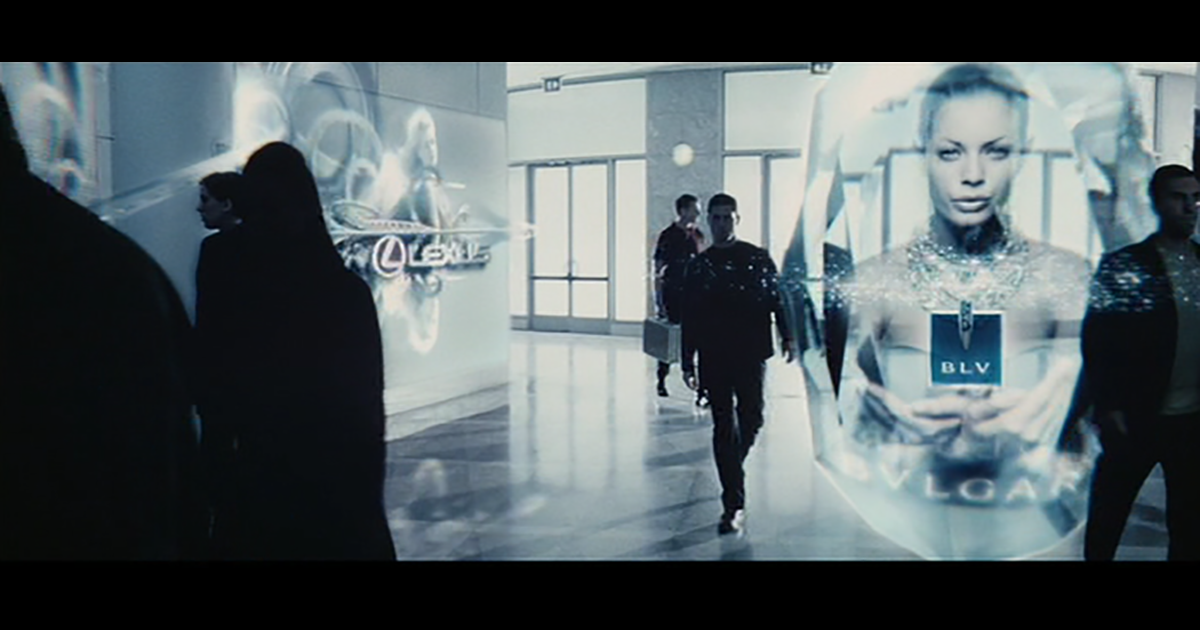 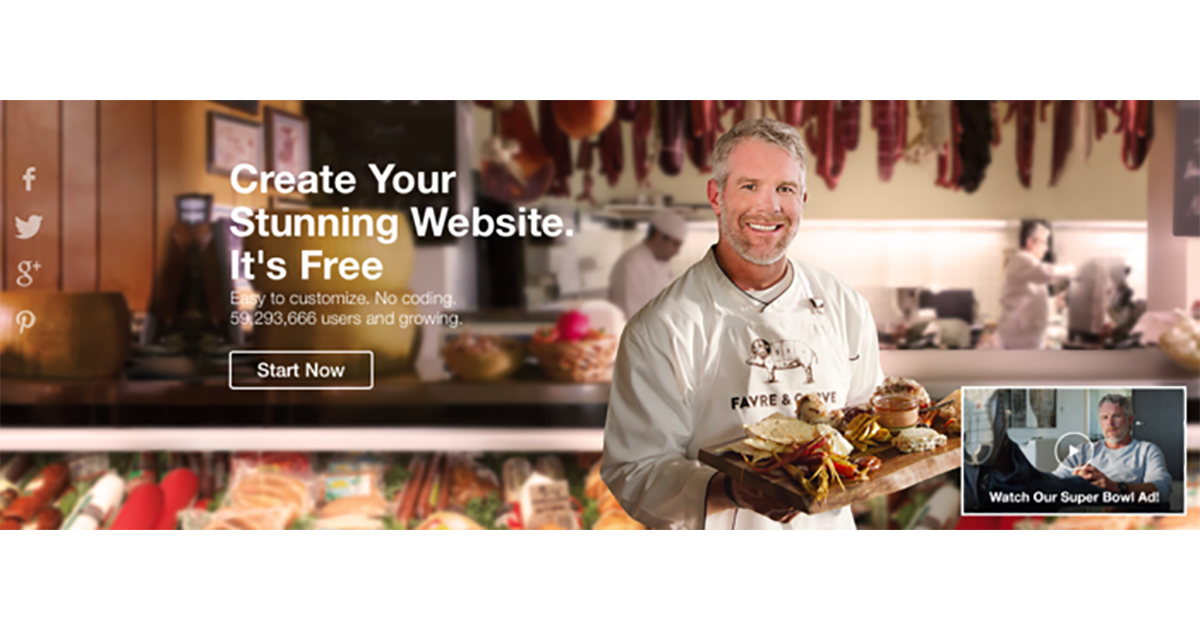